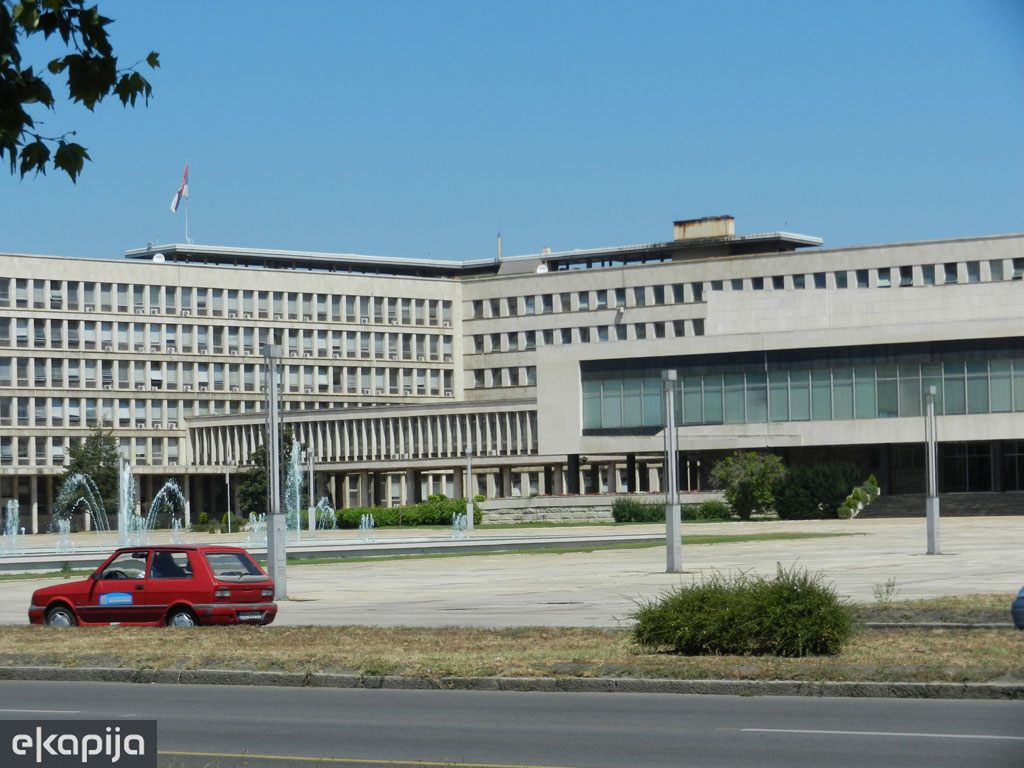 This is said in the tender opened by the United Nations Development Program (UNDP).

The documentation reminds that the defining of the potentials of geothermal resources in these locations is part of the project called “Energy Efficiency in Central Authority Buildings”, which entails the renovation of up to 27 buildings of the government in Belgrade, for whose realization the UNDP and the Ministry of Mining and Energy signed an agreement in July 2021. The project is worth EUR 40 million and is financed from the loan of the Council of Europe Development Bank, and the UNDP is in charge of the implementation of the preparatory activities for its execution.

The aim of the project is to reduce the consumption of primary energy by at least 30% by reducing the emission of CO2 by around 20%, to improve the workplace conditions and safety and to achieve close to 29% of savings in operating costs for energy.

According to the tender, the buildings of the Palace of Serbia and SIV 3, for which the plan is to reconstruct the entire system of heating ventilation and air conditioning, are the most complex part of the program.

– The first step is to set the locally available geothermal potential. After the preparation of the feasibility study, if it is determined that there are conditions for the use of renewable geological sources based on the carried out geological explorations, the next step will be to design and build the necessary number of wells and geothermal probes – the documentation says.

January 2022 is cited as the date of the beginning of the works, whereas the completion of the explorations near SIV 3 is planned for June 15, and for September 15 when it comes to the location of the Palace of Serbia.

The text of the tender reminds that the building of the Palace of Serbia, once a representative public building of the former Yugoslavia, has retained its purpose and that the facility, with the surrounding green area, was pronounced a cultural monument in 2013.

– Based on the geological explorations done in the past, it has been determined that this location has a considerable potential for the use of ground waters, because their temperature does not exceed 30 degrees Celsius to the depth of around 300 meters, which enables the use of heat pumps for the heating and cooling of the facility – the document says.

When it comes to the SIV 3 building, the document notes that it is one of the most prominent examples of brutalist architecture, built in the 1975-1980 period as the third building of the federal government of the former Yugoslavia, and says that, in the past, geothermal resources which can be used for heating were found there.

The tender is open until December 23, and more details can be found HERE.

When signing the agreement with the UNDP, minister Mihajlovic stated that the realization of the entire project would reduce the emission of carbon-dioxide by nearly 60,000 tons.

– On average, we now spend around 40% more than the average amount in EU states. There’s no reason to waste the amount equivalent to the operations of one thermal nuclear power plant each year – Mihajlovic said at the time.

She added that the works on all the planned facilities would be completed by 2025.