RES Serbia: Low Maximum Purchase Price of Electricity from Wind Could Turn Away Investors and Banks 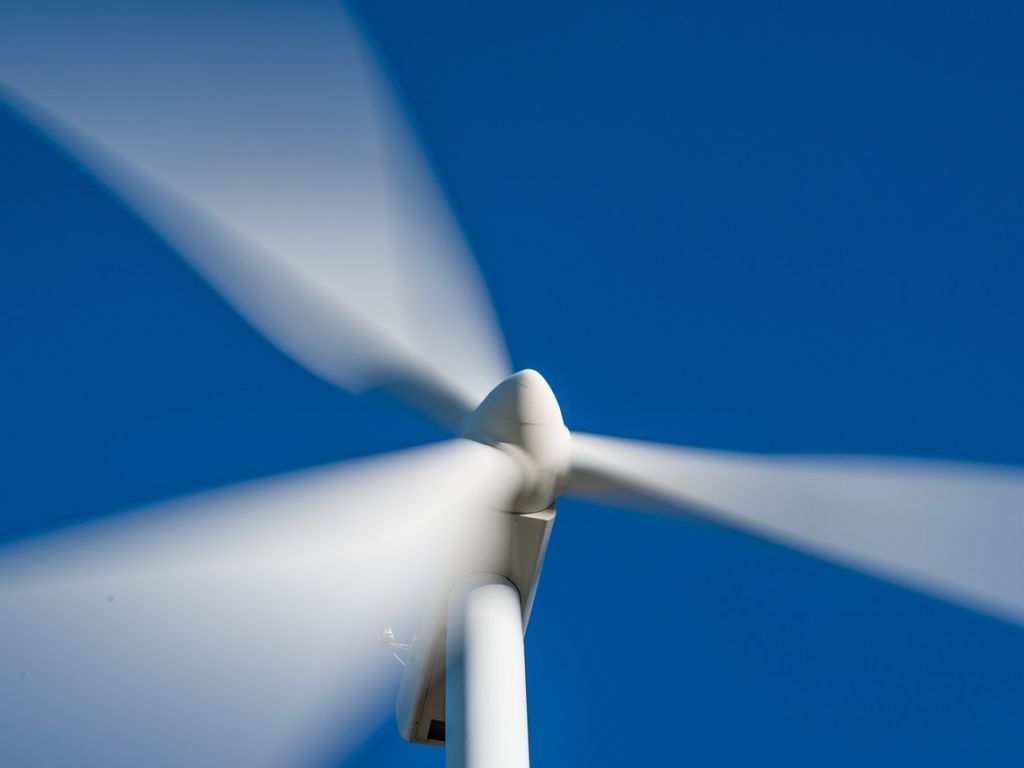 Illustration (Photo: Pixabay / josealbafotos )
The Management Board of the RES Serbia association has expressed a concern for the future of renewable energy sources of Serbia after the setting of the maximum purchase price for auctions for electrical energy from wind farms, which, due to the model of two-way premiums, could make investors decide not to take part in auctions, whereas finance institutions and banks could decide not to finance projects, the association says in a statement.

They remind that, at the proposition of the Ministry of Mining and Energy, the Government of Serbia adopted the Decree on Market Premium and Feed-In Tariffs by the model of a two-way floating premium, which, as said, means that the state will give premiums to investors when the price in the market is lower than the one reached at an auction, whereas investors will give premiums to the state when the price is higher than the one achieved at an auction.

They add that, without an explanation, they can’t determine “how such an error occurred, that is, how such a low maximum price was set, considering that, in determining the methodology, the agency was provided with the input parameters by investors”.

– We emphasize that the set price is one of the lowest in Europe (for example, in Albania, a maximum price of 7.5 eurocents per kWh was set last week) – the press release says.

The association points out that representatives of investors and finance providers, members and partners of RES Serbia, are extremely dissatisfied with the set price, which brings into question the purpose and a positive outcome of the carrying out of the first auction which is planned for the end of 2021, or the beginning of 2022.

– The goal and the purpose of the setting of the maximum price were certainly not supposed to be such as to make it minimal and cheapest from the start, because investors should achieve the lowest prices at auctions. Instead, the highest level was supposed to be set, which the investors must not exceed. It is obvious that this price is a consequence of a wrong approach and the misunderstanding of the purpose of the setting of a maximum price for the purposes of auctions. This price will certainly not have a stimulative effect in the market. With this kind of a two-way floating premium model (against which we expressed our opinion while the decrees were being prepared) and with this kind of a maximum price, which is in essence a minimum price, it is certain that the Republic of Serbia will no longer be an attractive market for investors. We believe that there has been a misunderstanding of the concept and that all the announcements of support to the green energy sector will truly be realized and that the relevant actors will understand the consequences of these decisions – the association says.

RES Serbia says that they expect an explanation of the Energy Agency of Serbia and the publishing of the parameters used in defining the maximum price and adds that there is still room to reconsider the decisions and prevent the organization of unsuccessful auctions.

– We emphasize that we are aware that the Energy Agency is an independent regulator, but are also aware of the ambitious deadlines set by the ministry, so we appeal to all the creators of public policies to reconsider their decisions and positions and for us to reach a solution together, such as would lead to successful auctions, with low prices, but also the legal security and bankability of the regulation. Otherwise, we express a concern that there will be a halt in the realization of new projects, which is counter to the green investment announcements and the striving for carbon-neutrality – it is concluded in the announcement of the Management Board of RES Serbia, which consists of the founders of the association, representatives of the biggest built wind farms, Cibuk 1 (investors: UAE-based Masdar, Finnish Taaleri, German DEG), Kovacica (Israeli Enlight) and Alibunar (Belgian Elicio).