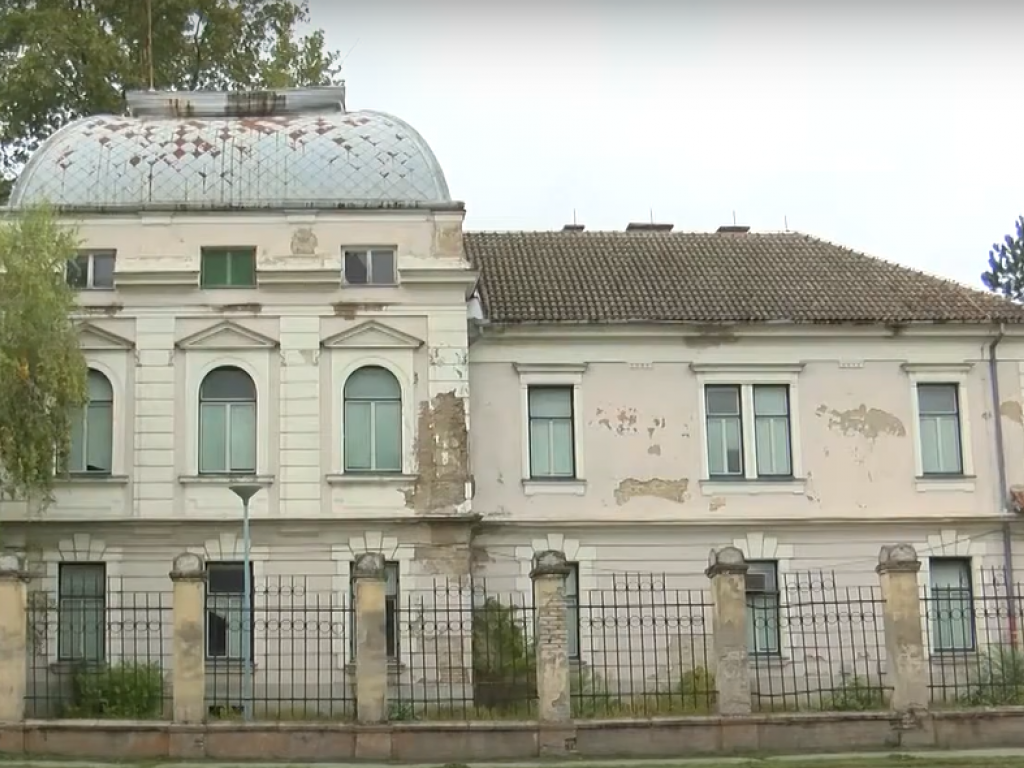 (Photo: Print screen / YouTube / RTV Yu Eco )
At the 16th session of the City Assembly of Subotica, the Decision on the Amendments to the Decision on the Budget of the City of Subotica for 2021 was adopted. After the rebalance, the adopted budget amounts to RSD 7.43 billion, which is RSD 171.15 million more than the planned current budget, according to the city’s website.

When asked about potential solutions for the Army Home and the Kosta Nadj Barracks, the mayor of Subotica, Stevan Bakic, said that he had held two meetings with representatives of the organization IT Subotica 2030, which needs around 5,000 m2 of space.

– To the serious team of IT experts from the IT Subotica 2030 group, I offered something close to a partnership with the city of Subotica, because I believe that the city will also benefit greatly from their work and success. If this is realized, we will strive to be helpful to them and for no party to be damaged following the reconstruction of the building’s interior. When it comes to the Kosta Nadj Barracks, the only thing I can say at the moment is that three companies are currently interested in the whole complex – Bakic emphasized.