Why a Slovenian Billionaire Wants to Produce Organic Food in Serbia 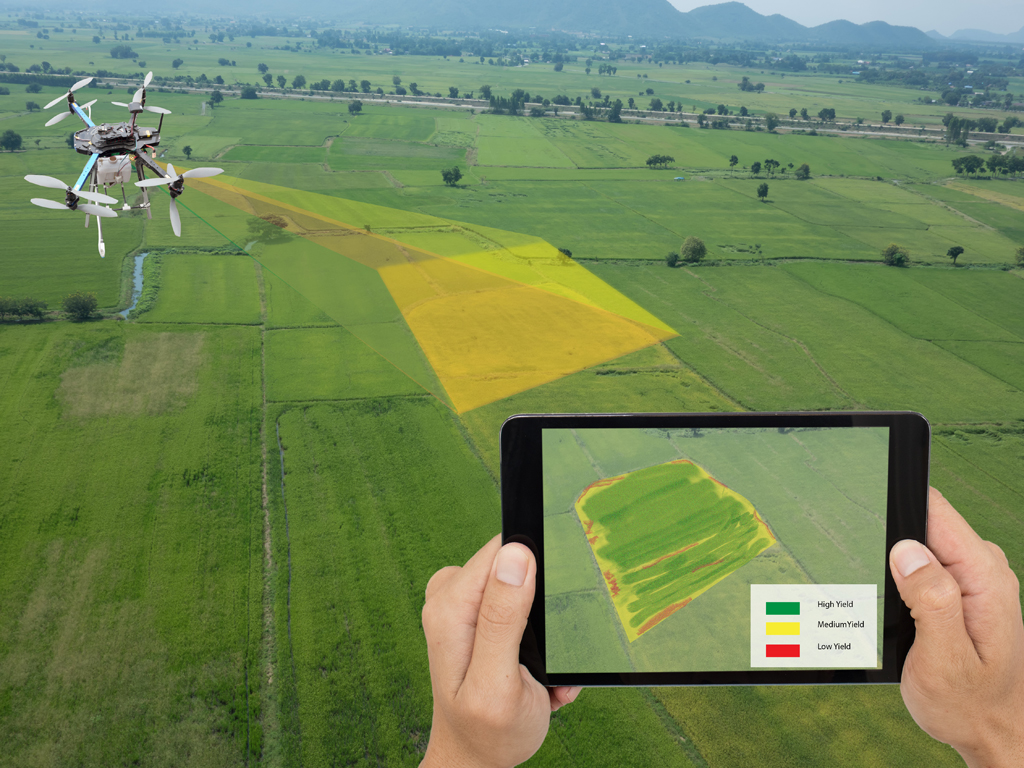 Illustration (Photo: Beros919/shutterstock.com )
Enough food for everyone can be produced on the planet, there’s also enough land for everyone, but the problem is how we use that land what kind of food we make, said Samo Login, a co-founder and owner of the company LoginEKO, which has bought over 4,000 hectares of land in Vojvodina, where it plans to do organic production.

– Our task is to make healthy food available to everyone. Today, it is often a privilege, and I believe that it shouldn’t be so – Login emphasized during his conversation within the CEO Summit.

The makers of the famous video game Talking Tom, which has achieved worldwide popularity, the Slovenians Iza and Samo Login at one point sold the company Outfit7 for a billion dollars, and the business magazine Finance recently pronounced them the richest people in Slovenia, with a combined property worth EUR 7.1 billion.

– Our plan was not to sell the company for USD 1 billion. Instead, our aim was to go into non-profit projects which solve the challenges of the modern age. When we were selling Outfit7, our investment bankers were asking why we were selling it at the time when the company was at its best, and my answer was that if we didn’t sell it then, greed would win out. My life has not changed a lot since the sale – a man can only sleep in one bed, in one house, and drive one car at the same time. So, after a certain point, the living standard in fact doesn’t change – Login said.

He pointed out that he was not sorry for the sale, although they could have earned even more, because they were now doing all those things for which they started the whole thing in the first place. 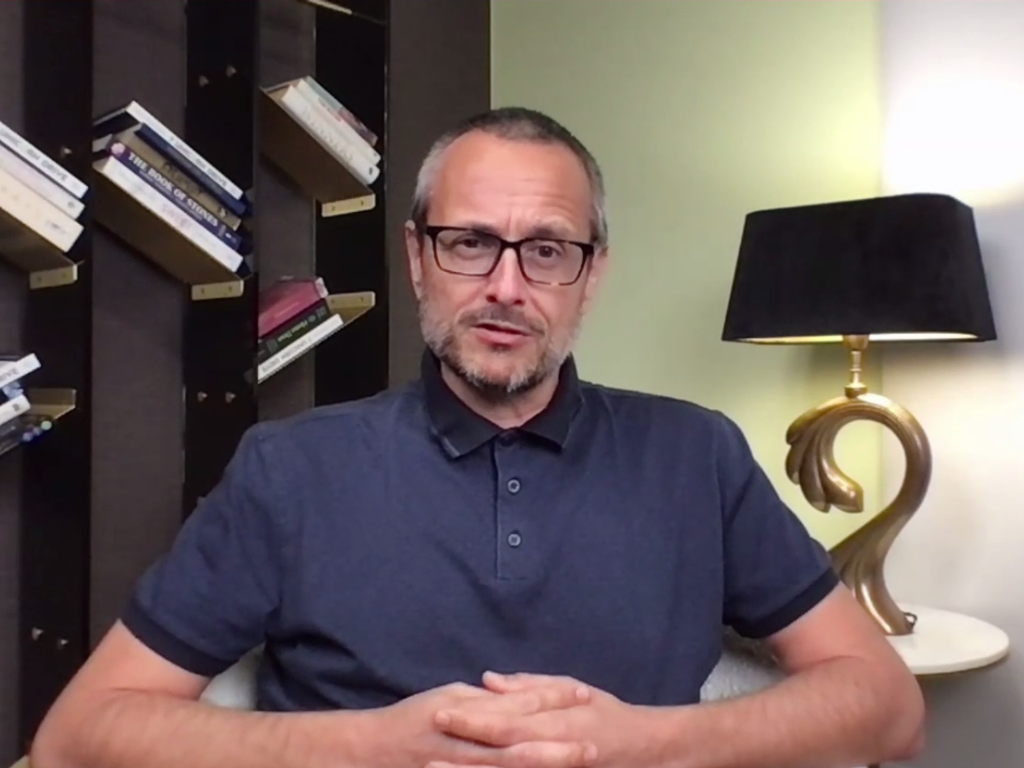 Why Serbia and why food?

When asked why Serbia, he answers that an opportunity to purchase land had presented itself there, and when asked why food, he gives a more comprehensive answer.

– Food is the most important item in humankind’s future, and, at the same time, the biggest pollution problem is down to the production of food. Many think that energy creates the most pollution, but I believe that it’s food. If we don’t solve that problem, we will create impossible conditions for our survival on the planet – Login emphasizes.

He adds that they’ve also noticed that the investments in the field of energy are enormous, whereas, on the other hand, there are not enough investments in a sustainable production of food.

– Healthy food for everyone is our purpose. LoginEKO has an international team, and one part of that team is the company LoginEKO in Serbia. Our primary product is knowledge. The company itself is not likely to be profitable, because we are investing so much in the development which we later want to share for free with everyone. We want to find solutions for a sustainable production, with the best agricultural practices and an IT technology that supports it – Login explains.

According to him, agriculture has not yet entered the 21st century and “there’s a lot of room for progress there”.

– Our goals do not lie in euros, but in having agriculture change and modernize entirely in 10 or at most 15 years, in having countries get involved in financing in a different way and in finding a way of sustainable production of food for all people, so that we finally have a chance to survive – Login concluded.