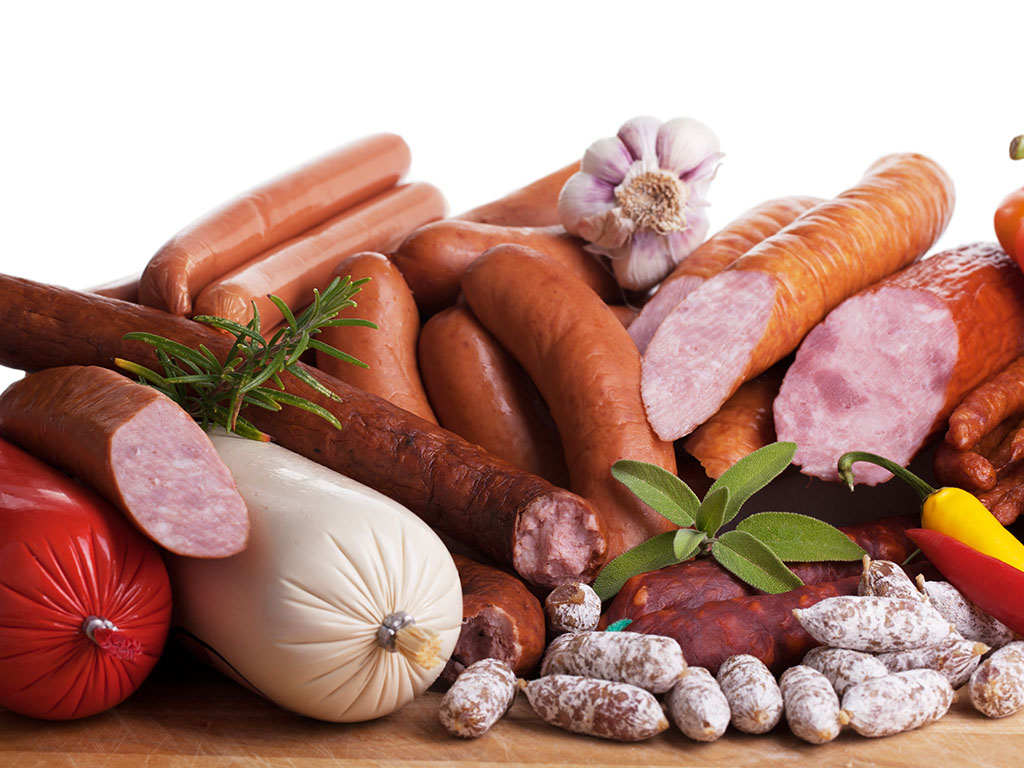 Illustration (Photo: yamix/shutterstock.com)
One of the fastest growing markets is the market of alternative sources of protein and that is one of the directions of development in which Fortenova Group sees its opportunity as well, said Fabris Perusko, CEO and member of the Board of Directors of Fortenova Group, at the CEO Summit.

– Throughout history, mankind has been searching for proteins. We first hunted and then domesticated animals and satisfied our need for protein that way. Technology now enables us to produce protein directly and we have already launched a line of plant-based products – Planet of Plants. That market is one of the fastest growing segments and that is a segment in which our group sees its future – Perusko pointed out.

He also announced that Fortenova Group planned considerable investments in the upcoming period. 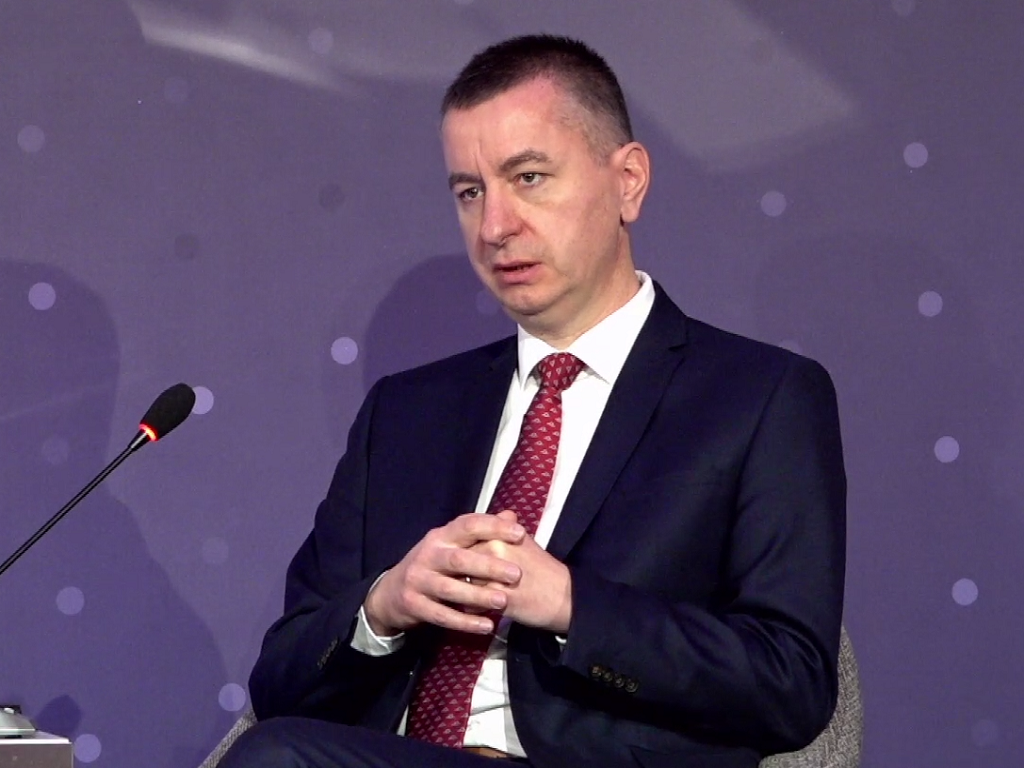 – The debt of Agrokor was around 40% of the GDP of Croatia at that moment. Following the process, the business stabilized, and Fortenova began its life with a complex problem, namely, debts toward over 70 creditors, plus Mercator, which had an additional debt. The idea was to shift everything to a single creditor – Perusko says.

According to him, the company is now in the process of obtaining ownership over all its subsidiaries and most of the credits of Fortenova are concentrated on a single line.

– At the moment, it is a stable company that has consolidated its business – he says.

Population drop in the region

In his conversation with the president of the Chamber of Commerce of Serbia, Marko Cadez, Perusko also commended on the drop of the population in the region.

– Due to the drop of the population, we are not just losing purchasers, but it’s also a wider problem, which we will not be able to solve through a natural birth rate, and we will also need immigration. It is important that people see this region as a place where they can be successful, launch businesses and generate growth. I believe that, this way, we can prevent the emigration – Perusko concluded.