Decree on Limiting Foodstuffs Prices Could be Valid for More Than 60 Days – Will Producers Deliver Less Food to the Market? 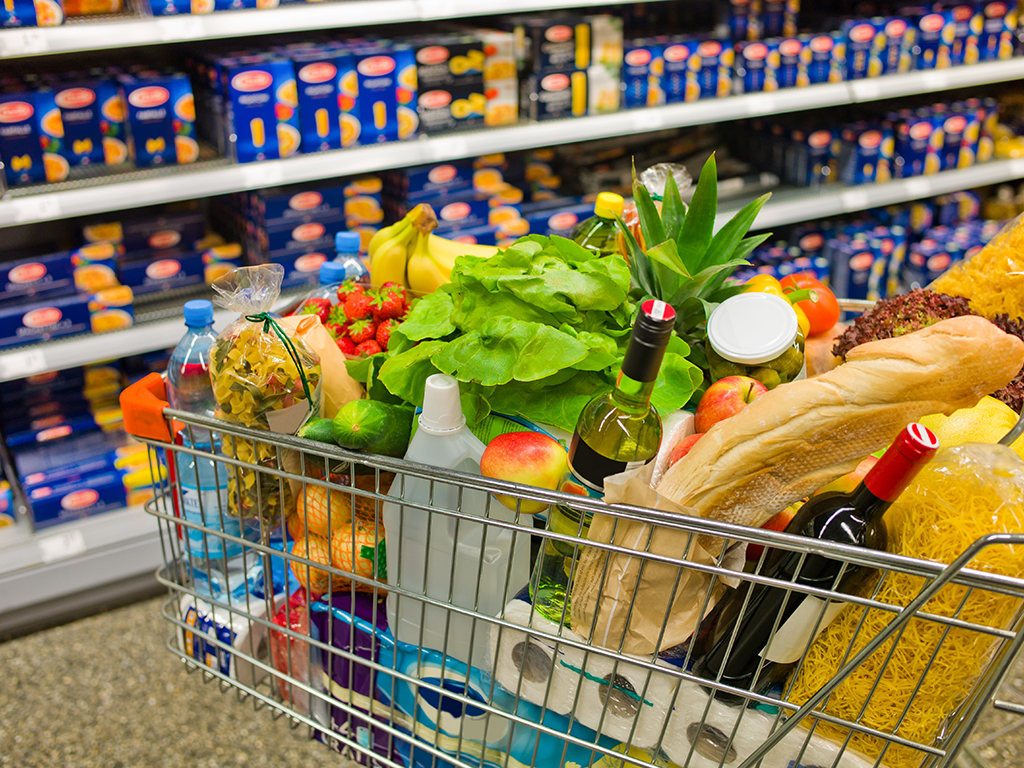 Illustration (Photo: Lisa S./shutterstock.com)
The state secretary at the Ministry of Trade, Tourism and Telecommunications of Serbia, Uros Kandic, has stated that the decree on limiting the prices of five basic foodstuffs will be valid for a period of 60 days, and, if necessary, the state will extend it.

Kandic said that the decree limited the price of five basic foodstuffs, which comprise a set of basic products in everyday grocery shopping.

He says that these are crystal sugar, flour type Т- 400, edible sunflower oil, pork - leg and UHT milk with 2.8% of milk fat.

– In the first period, the plan is for the decree to be in force for the next 60 days, but the Government of Serbia has left open the possibility of extending the decree beyond that period if the situation in the market is not stabilized and the prices keep growing – Kandic said.

When asked how the state will prevent producers from delivering less of the price-limited goods, Kandic pointed out that, under the new decree, the producers were obliged to deliver goods at the average amounts from the past 12 months.