Kopac: Serbia Has No Human Resources for Construction of Nuclear Power Plant 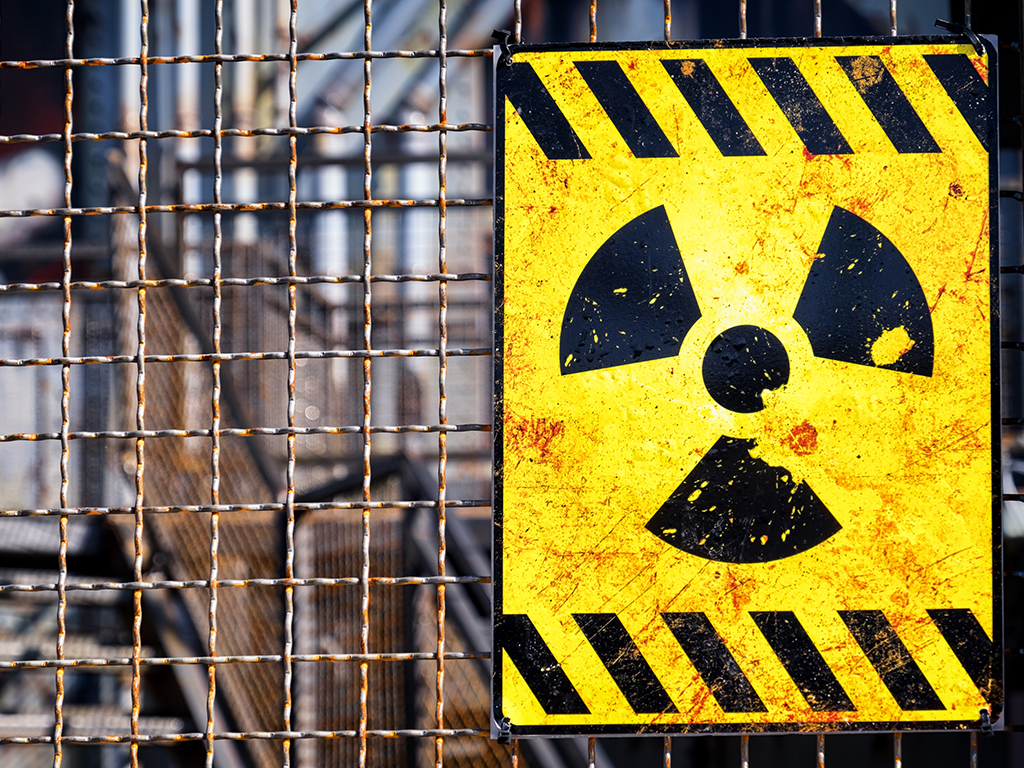 Illustration (Photo: FooTToo/shutterstock.com )
Serbia currently doesn’t have human resources that have enough expertise for the construction of a nuclear power plant, stated the leaving director of the Energy Community Secretariat, Janez Kopac.

– This was not the case in the former Yugoslavia – he added.

Kopac estimated that it was a complex project, whose realization would take many years and require a lot of funds.

He believes that Serbia has more potential for small modular reactors, but that that technology is not sufficiently developed in either Russia or other advanced countries.

In an interview for Politika, Kopac also estimated that, at the moment, no purchaser of Russian gas had a more favorable price than Serbia and said that it proved that gas is not just an economic issue, but also a matter of politics.

He pointed out that the price of USD 270 for 1,000 cubic meters of gas was incredibly favorable in the conditions of a global energy crisis.

– Probably no purchaser of gas from Russia has a more favorable price at the moment, which is far below the market price. This shows that the gas from Russia is not just an economic, but also a political resource, with everything that entails, because, as the saying in business goes, there’s no free lunch – Kopac said.