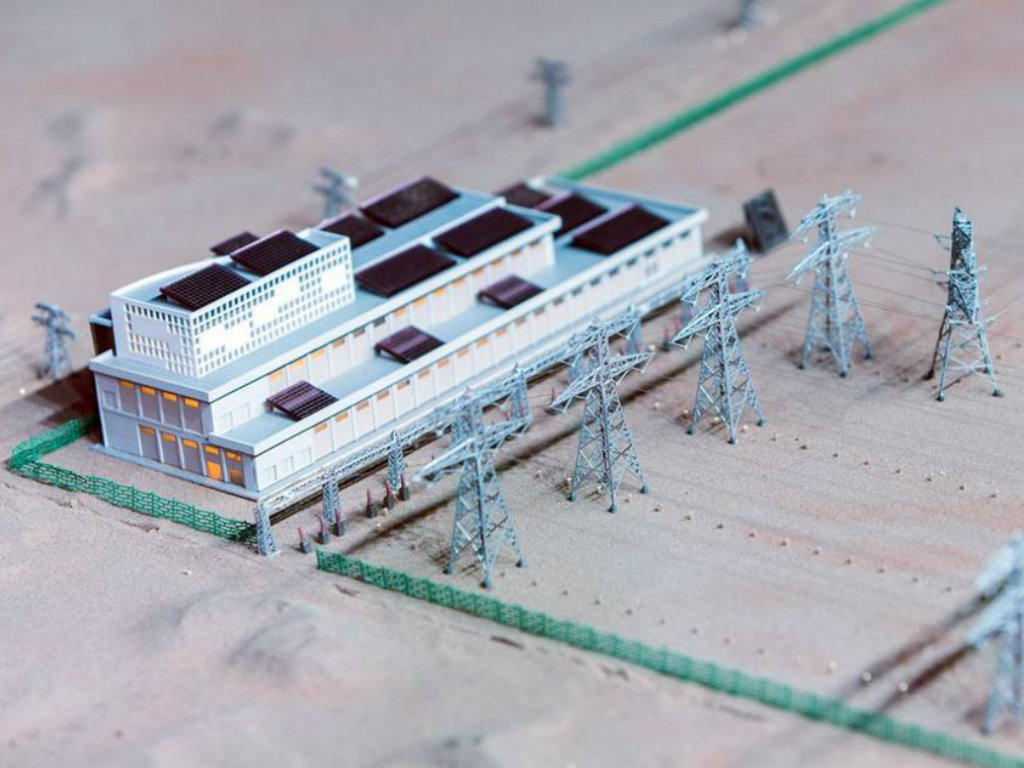 Illustration (Photo: Pixabay / AhmadArdity)
One day after the director of the Energy Community Secretariat, Janez Kopac, announced that fees for carbon-dioxide emissions would be implemented in the Western Balkans no later than 2025, Elektroprivreda Srbije (EPS) opened the tender for the analysis of the potential usage of the locations for the construction of solar power plants.

According to the technical specification of the tender, the aim of the preparation of the study is to create the preconditions for the construction of solar power plants on the facilities and land that EPS has at its disposal.

The tender is open until December 20.

The documentation reminds that the Sofia Declaration on the Green Agenda for the Western Balkans from 2020 is an obligation of the initiation of a green energy transition, but also that one of the deciding factors in favor of a quicker development of RES are CO2 emission fees.

– EPS emits around 30 million tons of CO2 a year and the high additional costs for the CO2 emission fee, as soon as they are implemented, would have a large negative impact on the operations of EPS. That is why EPS has a vital interest to increase, as much as possible, the participation of renewable sources, and reduce its reliance on coal before the obligation of paying fees for CO2 emission is implemented – the tendering documentation says.

It is added that, in the past few years, the technology of the production of solar panels has progressed in the sense of increasing the efficiency and the installed power without increasing the dimensions and that, at the same time, the price was lowered and the time needed for the construction of solar power plants is considerably shorter than for hydro power plants and wind farms.

Also, the data of the Republic Hydrometeorological Institute of Serbia are cited, saying that the number of sunshine hours in the territory of Serbia is between 1,500 and 2,200 a year, which puts Serbia among the countries with favorable conditions for the usage of solar energy.

It is pointed out that, in the countries which are slowly replacing the production of electricity from coal with other types of energy sources, a trend of the usage of land which belongs to mines and power plants (disposal sites, ash heaps) for the installation of solar power plants and wind farms has been noticed.

It is also added that other potential locations, which are in the function of EPS, but not owned by it, should be analyzed as well and that the possibility of the construction of solar power plants through usage agreements should be looked into. Also, facilities which are in the function of the production of EPS and which are supplied with energy from the network should be identified and the possibility of installing solar panels to the end of reducing energy costs should be examined.

As for solar projects of EPS done so far, it is said that, at the HPP Bajina Basta, in 2017, a photovoltaic power plant Brana Lazici, of 330 kW, was put into operation, that, in the area of the slag disposal site at the Cirikovac open-pit mine in Kostolac, the construction of the solar power plant Petka, of 9.95 MW, was prepared, and that EPS has also started the project of the solar power plant Srednje Kostolacko Ostrvo, of around 100 MW, in the zone of the Kostolac coal basin, which is currently an active ash and slag disposal site for thermal power plants, so its closing and remediation are a precondition for continued activities on the construction of this solar power plant.

Let us remind that, in May, EPS also opened the tender for the preparation of the analysis of the conditions for the construction of solar power plants in the ash disposal sites of the TPP Morava and the TPP Kolubara A, and that, in October, it opened the tender for the exploration of the location for the construction of a solar power plant within the TPP Kolubara B.