Kopac: Carbon-Dioxide Fees to be Implemented in Western Balkans by 2025 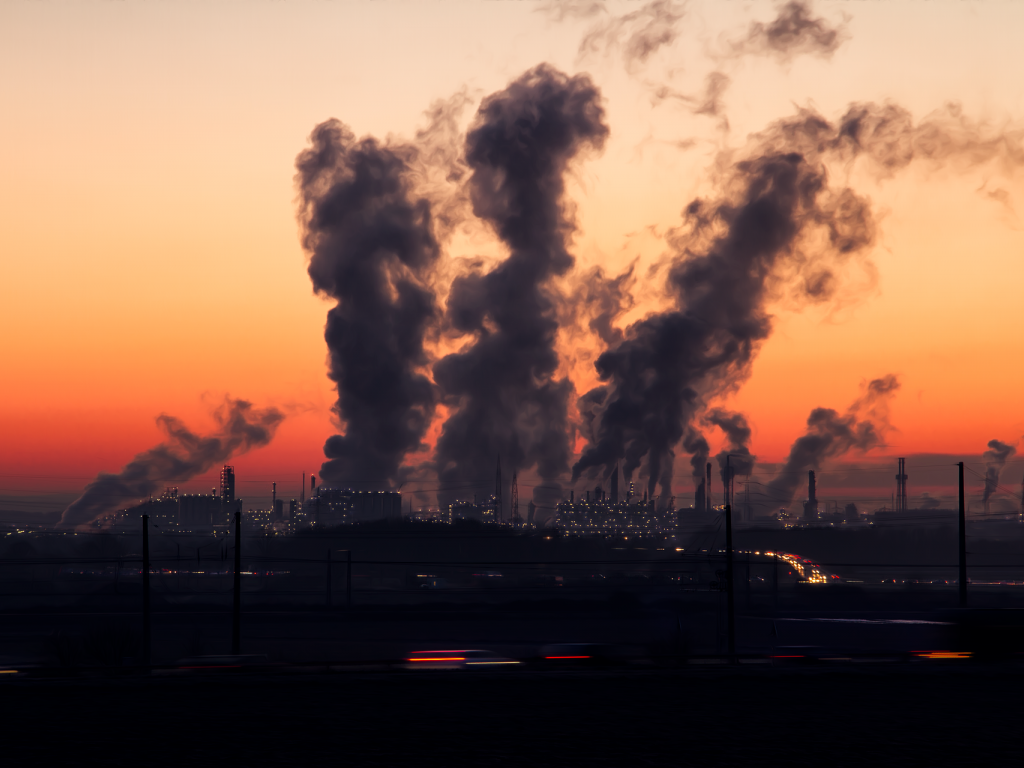 Illustration (Photo: Pixabay/SD-Pictures )
By 2025 at the latest, in the Western Balkans region, fees on carbon-dioxide emission will be implemented, said the director of the Energy Community Secretariat, Janez Kopac.

He said for N1 that the Ministerial Council of the Energy Community would be held the next week in Belgrade and that several directives should be adopted there, including, he emphasized, perhaps the most important directive, the one concerning the forming of an energy-climate policy.

– Perhaps an even more important discussion concerns the decarbonization road map, which announces that there would be an implementation of prices (fees) for carbon-dioxide emissions, by 2025 at the latest – Kopac said for N1 at the Assembly of Serbia, where the parliamentary plenum of the Energy Community is being held.

According to him, the implementation of fees is the best and practically the only way for the economy to turn to a greater use of renewable energy sources. This also brings additional revenues, which can be used for energy transition, Kopac added.

He emphasized that the proceeds from the collection of fees would be put into national budgets, not the European one, whereas the countries that implement that mechanism would retain the preferential treatment when it comes to the export to the EU.

Kopac explained that the energy transition was a long-term process and that it was clear that coal-based thermal power plants will work for decades more in Serbia.

– It will last at least until 2050. We can’t expect fast changes, because it is simply not possible – he said.

He also warned that Serbia did not adhere to the directive on large furnace sites, that is, that it had not installed filters for desulfuring, nitrogen oxides and dust in all thermal power plants, but reminded that the process was ongoing.

– It is not yet finished and there may be sanctions if that obligation is not fulfilled – Kopac said.

The sanctions are not defined and they will be a matter of agreements and negotiations if it comes to that, he explained.

One of the sanctions, he said, could be the removal of the right of vote at the Energy Community, and the most severe penalty, according to him, would be that the local legislation is not harmonized with the EU one, which then means that there are no investments in that sector either.