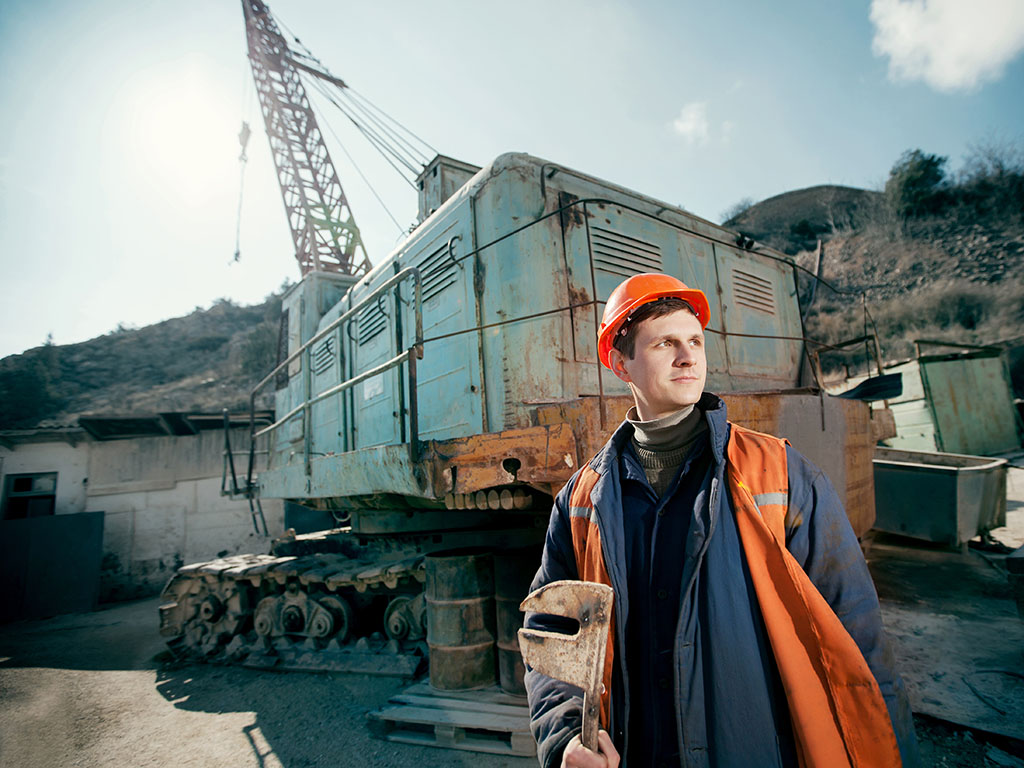 Illustration (Photo: Kuznetcov_Konstantin/shutterstock.com)
Sustainable development, responsible mining, green future and mutual support were the key words at the recently finished 11th International Conference on Mineral Resources in Belgrade, according to the organizer of the event, the company TGI Group.

Zorana Mihajlovic, the minister of mining and energy of Serbia, who opened the conference, said that Serbia “needs to participate in fighting the climate change and insisting on the green agenda”, and emphasized that everything done in relation to mining needed to be in line with the environmental standards, the press release reminds.

It is added that the ambassadors of Sweden, Finland, Australia and Canada have also supported sustainable mining and the green future of Serbia and that the ambassador of Canada to Serbia, Giles Norman, pointed out that “the world needs increasingly more, not less, mining”.

– The speakers at the conference openly and honestly talked about the problems they meet and the support and cooperation of everyone, from the Ministry of Mining and Energy, through investors, local self-governments, the public, the media and experts in these fields. There was also talk at the conference about the Law on Mineral Resources, its amendments, and special attention was drawn by the ladies with the topic “Women in Mining”, at a panel where Biljana Rankic, Dragana Savic, Slobodanka Lazarev and Elena Clarici shared with the participants their experiences and achievements and provided support to future female students of mining – says the memo of the organizer, which thanks all the participants, supporters and media sponsors of the conference.

Log in to view complete information:
Forgot your password? Click here HERE
For free test use, click HERE
Latest
Most read
New Fuel Prices – Diesel and Petrol Cheaper 02.12.2022.
Air Serbia to Introduce Direct Flights to Another Four Italian Cities Next Year 02.12.2022.
Through Recapitalization to Wider Business Network 02.12.2022.
Export of Rakija from January to September Higher by 30% – Drink Reaches Switzerland, Cyprus, Azerbaijan, Malta 02.12.2022.
Ecka Interchange on Future Highway Moved Toward Linglong Factory, Reconstruction of Zrenjaninac Possible Too – Preliminary Design of 1st Section of Vojvodina P Waiting for “Green Permit” 01.12.2022.
Rajac, the Harvest and the Investors – Bangladeshi Company Which is Building the Dhaka Subway Wants to Build the First Hotel, Price per Are Growing 14.11.2022.
What the Wave of Russian Emigration Brings to Serbia and Its Economy – New “White” Russians or Regular Economic Nomads? 02.10.2022.
Another Russian IT Giant Announces Opening of Development Center – Yandex to Employ Over 800 Engineers in Serbia 20.11.2022.
Weather
Weather forecast