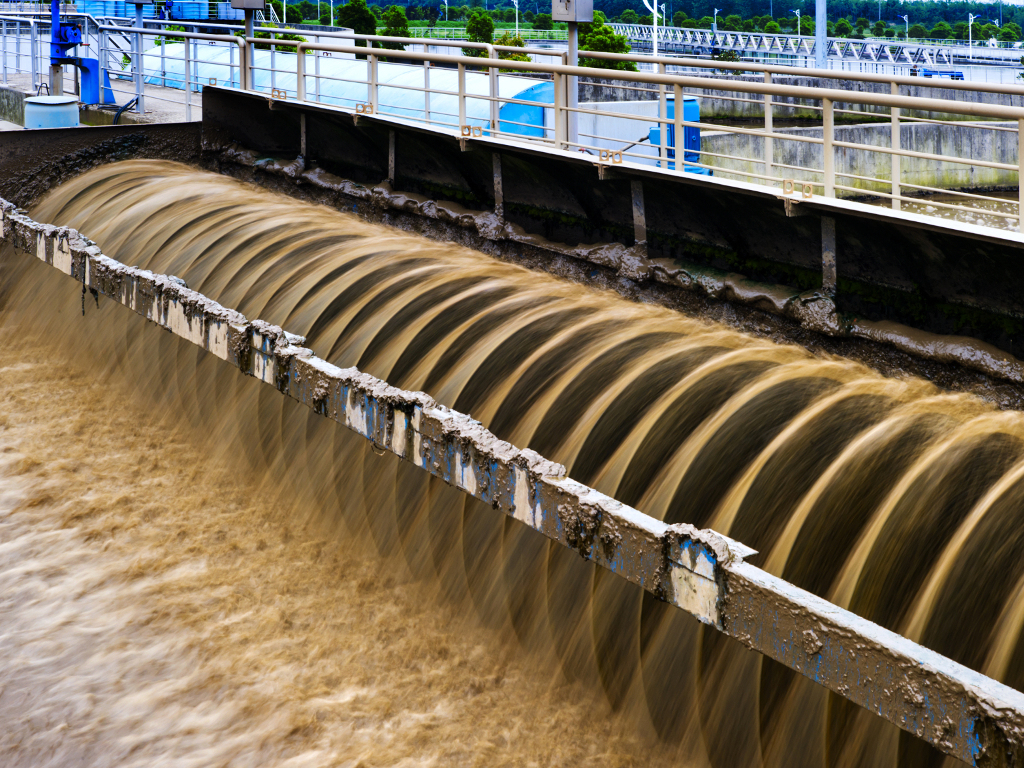 Illustration (Photo: hxdyl/shutterstock.com)
The minister of construction, transport and infrastructure of Serbia, Tomislav Momirovic, and the ambassador of China to Serbia, Chen Bo, attended the opening of the first phase of the works within the “Clean Serbia” project in the Belosevac settlement in the Kragujevac area on November 19.

On that occasion, Momirovic pointed out that Kragujevac would get a total of 330 kilometers of a new sewer, two facilities for the treatment of waste water and a landfill amelioration, and emphasized that the local citizens should have utility infrastructure and environmental conditions just like those in the developed countries of Europe, says an announcement published on the website of the Government of Serbia.

The minister expressed gratitude to the ambassador of China for everything done with Chinese partners and emphasized that the focus was on highways, fast routes and railways, but that the new wave of investments in ecological projects, such as the joint project “Clean Serbia”, was of great importance as well.

Chen Bo said that she appreciated the trust given to Chinese companies and added that she was satisfied for the fact that those companies are taking part in improving the quality of life for the citizens through the “Clean Serbia” project.

The mayor of Kragujevac, Nikola Dasic, noted that the initial works pertained to 42 kilometers of the sewer system and added that this partially entailed the reconstruction of the existing one, but for the most part the construction of a new one, whereby the whole city and its suburban areas will be covered by a modern sewer system.

A total of 330,396.32 meters of a sewer system and three waste water treatment facilities (Kragujevac, Stragari and Batocina), which will cover 206,500 residents, will be built in Kragujevac as part of the “Clean Serbia” project.

The total value of the project for the sewer system and the waste water treatment facilities in Kragujevac is EUR 190,487,137.

A facility for thermal valorization, where solid municipal waste will be incinerated, leading to the production of electricity, will also be built.

Log in to view complete information:
Forgot your password? Click here HERE
For free test use, click HERE
Latest
Most read
Serbia to Get Quotas for 2023 for Export of Cheese, Alcoholic Beverages and Cigarettes to EAEC 27.06.2022.
New Energy Scout Generation Selection 27.06.2022.
Rebuilt Border Crossing Kotroman Between Serbia and BiH Opened 27.06.2022.
The Gadget That Will Make Your Summer Better – A Perfect SSD for Fans of Travel 27.06.2022.
Reconstruction of Rajko Mitic Stadium to Cost Around EUR 65 Million – Club’s Annual Income to Be EUR 50 Million, Terzic Announces 26.06.2022.
Ecological Construction Principles on Cigota – Eco Settlement 360 Offers Modern Mountain Houses at Altitude of Over 1,300 Meters (PHOTO) 27.06.2022.
MK Group is Constructing its Fourth Wind Farm and the First Agro-Solar Project in the Region 03.06.2022.
Rebuilt Border Crossing Kotroman Between Serbia and BiH Opened 27.06.2022.
Učitavam ...
Weather
Weather forecast