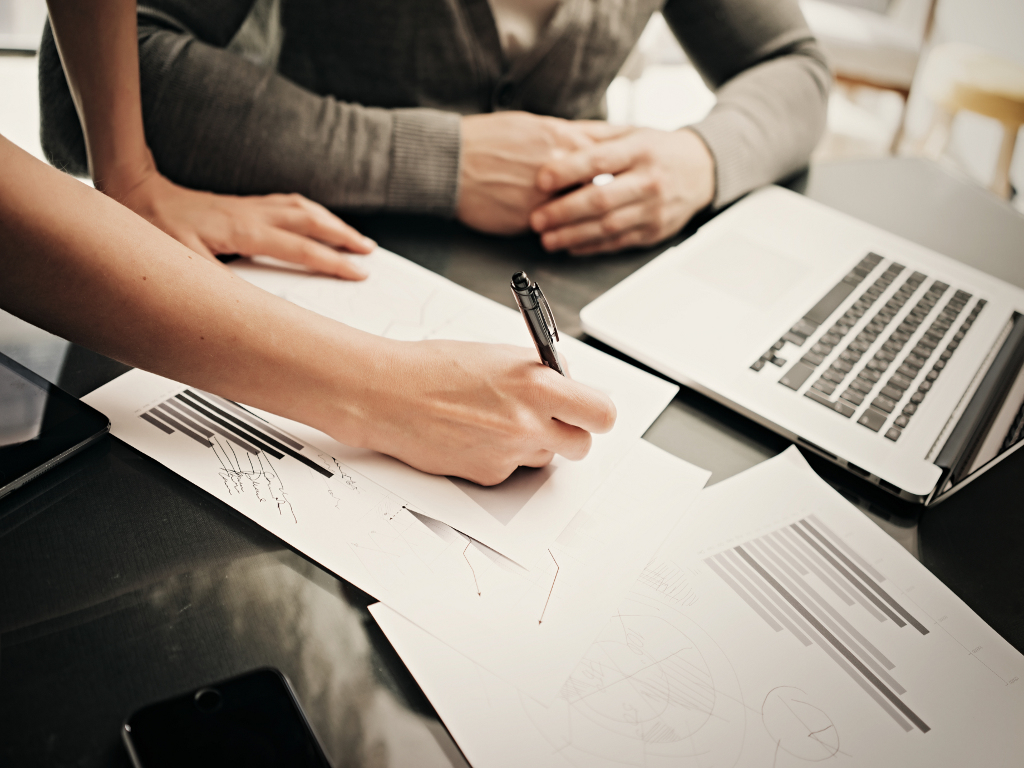 Illustration (Photo: SFIO CRACHO/shutterstock.com)
Bearing in mind the increasingly frequent engagement of foreign legal entities on various projects in Serbia, as well as the fact that during the last year the practice of direct investment by non-residents in Serbia has significantly expanded, it is only natural that each transaction in which a foreign legal entity acquires certain income, raises numerous questions – do non-residents pay income tax in Serbia, in which cases are they obliged to do so, what is the tax rate, is there an international agreement on avoiding double taxation, etc.

When it comes to regulations that stipulate the rights and obligations of foreign legal entities on the basis of the realized income from business in Serbia, the domestic legislator has regulated this matter by the Law on Corporate Income Tax (“the Law”).

The Law stipulates that a foreign legal entity, i.e. a non-resident, is subject to taxation of profits generated on the territory of Serbia, but only those profits generated by operating through a permanent business unit located on the territory of Serbia, and only if an international agreement on avoidance of double taxation does not prescribe otherwise. This topic is explained in detail by experts from Milosevic Law Firm.

What does the term permanent business unit refer to?

In terms of the Law, a permanent business unit means any permanent place of business through which a non-resident conducts its business, in particular:

4. A place of production, a factory or a workshop;

5. A mine, a quarry or other site of exploitation of natural resources.

Also, bearing in mind that foreign legal entities have been frequently engaged to conduct the construction works on the territory of Serbia, it is very important to point out that a permanent business unit may also refer to a permanent or movable site, construction and mounting works, if they last more than six months, including:

a) One or several construction or mounting projects executed concurrently, or

b) Several construction or mounting projects executed one after the other without interruption.

The withholding tax rate is 20%, unless otherwise prescribed by an international agreement on the avoidance of double taxation.

Illustration (Photo: NicoElNino/shutterstock.com)
Types of income to be taxed and how the tax is paid

2. Compensation from copyrights and related rights and industrial property rights;

4. Compensation from lease and sublease of real estate and movables on the territory of the Republic of Serbia;

5. Fees from market research services, accounting and auditing services and other services in the field of legal and business consulting, regardless of the place of their provision or use, or the place where they will be provided or used.

International agreements on the avoidance of double taxation that Serbia has concluded with other countries, have the priority in defining and determining which tax is paid in a specific case of a legal transaction, when the participants in the legal transaction are residents of the contracting states.

International agreements mostly provide certain benefits for the contracting states, such as a lower tax rate, exemption from taxation for a resident of a contracting state on the territory of another contracting state with income tax, so that a non-resident in Serbia, consequently, does not pay tax on certain income.

For more information about this subject, you may contact Milosevic Law Firm.