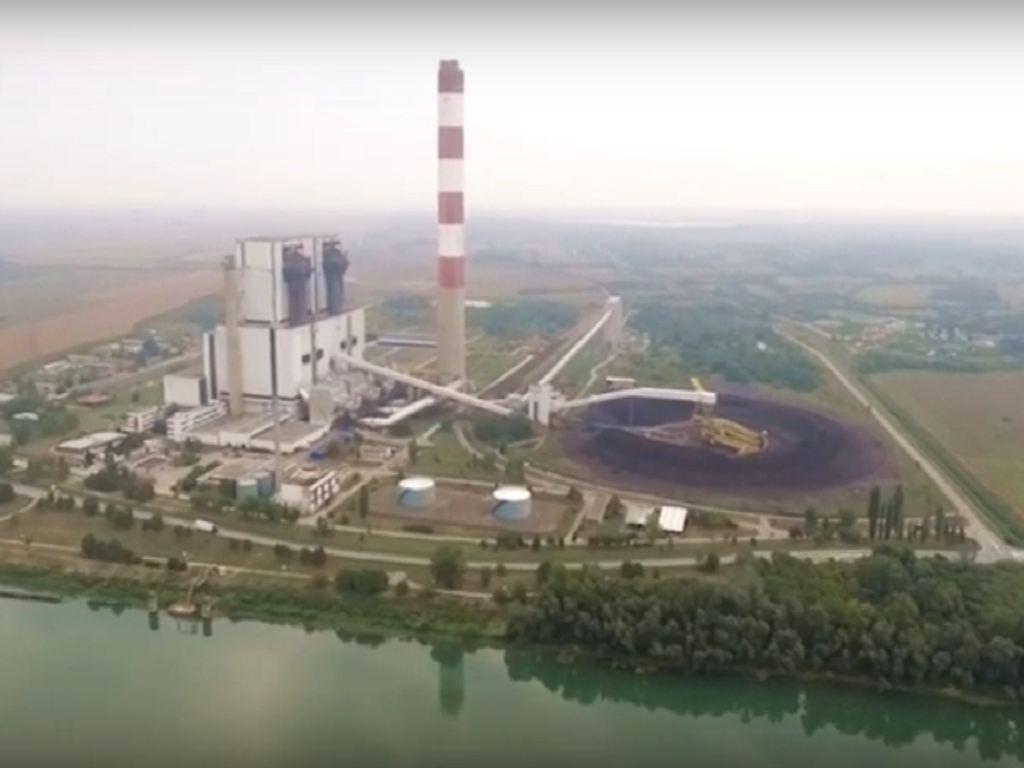 (Photo: Youtube/ screenshoot)
The PE EPS, the TENT branch, has opened the tender for the procurement of spare parts for the Thermal Power Plant Nikola Tesla B (TENT B).

According to the technical specification of the tender, the spare parts are being procured for the condensation steam turbine.

The tender is open until November 19.

Since May, a capital overhaul has been ongoing at Block 1 of TENT B, the first after 40 years. As the director of EPS, Milorad Grcic, said during his resent visit, spare parts that Serbia cannot produce are being procured from abroad, among which are parts for the turbine and the generator.

Grcic said for TV MAG that, by the beginning of October, 75% of the repair works, worth a total of EUR 90 million, had been finished.

It has been announced that the overhaul will be finished by November 17.

The president of Serbia, Aleksandar Vucic, stated several days ago regarding the difficult situation in the electricity market that Serbia would try to finish the capital overhaul of Block 1 before December, so that the production would increase by 650 MW and so that the price of electricity would go down.