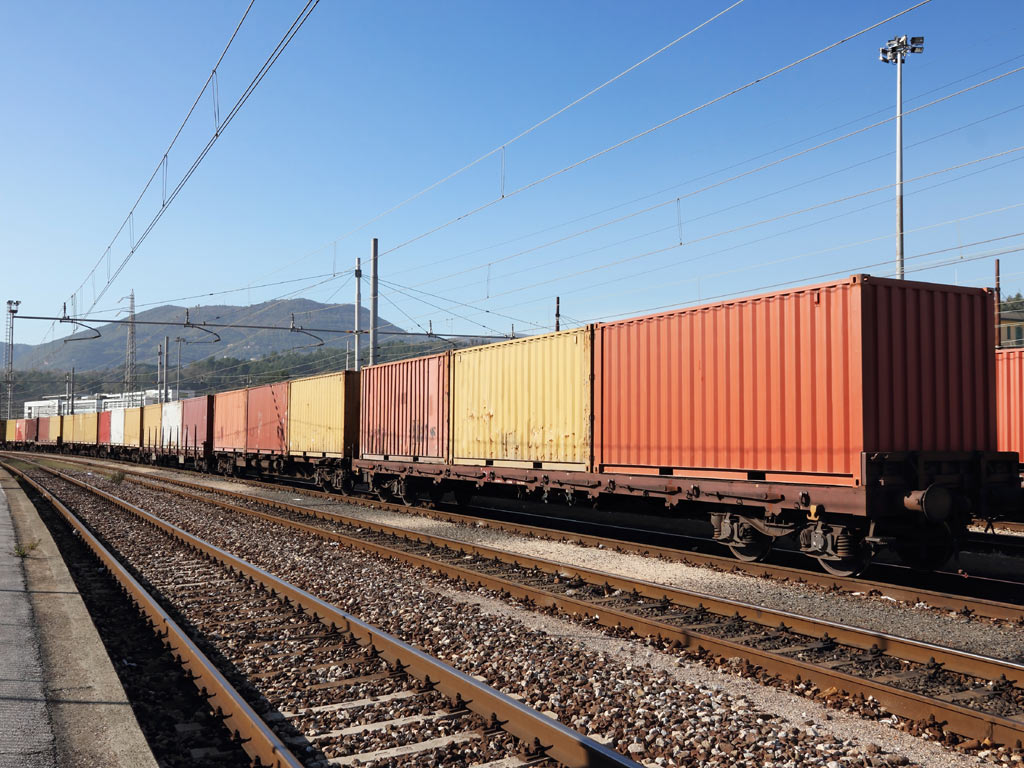 Around 85% of the construction works were completed until October 2021, and, according to engineering experts, the new container terminal should be completed in less than four months.

Along with all that, the new intermodal container terminal in Makis will be fully completed. Its maneuvering area will be larger than two hectares, and the loading front will be around 750 meters, which will enable a far higher transport capacity compared to the previous one.

As a reminder, the construction of the new container terminal in Makis began on October 14, 2019, the contractors are the companies Serbian Railways Infrastructure and Srbijaput, and the value of the job is around EUR 5.6 million.