IMF Completing its Mission in Serbia 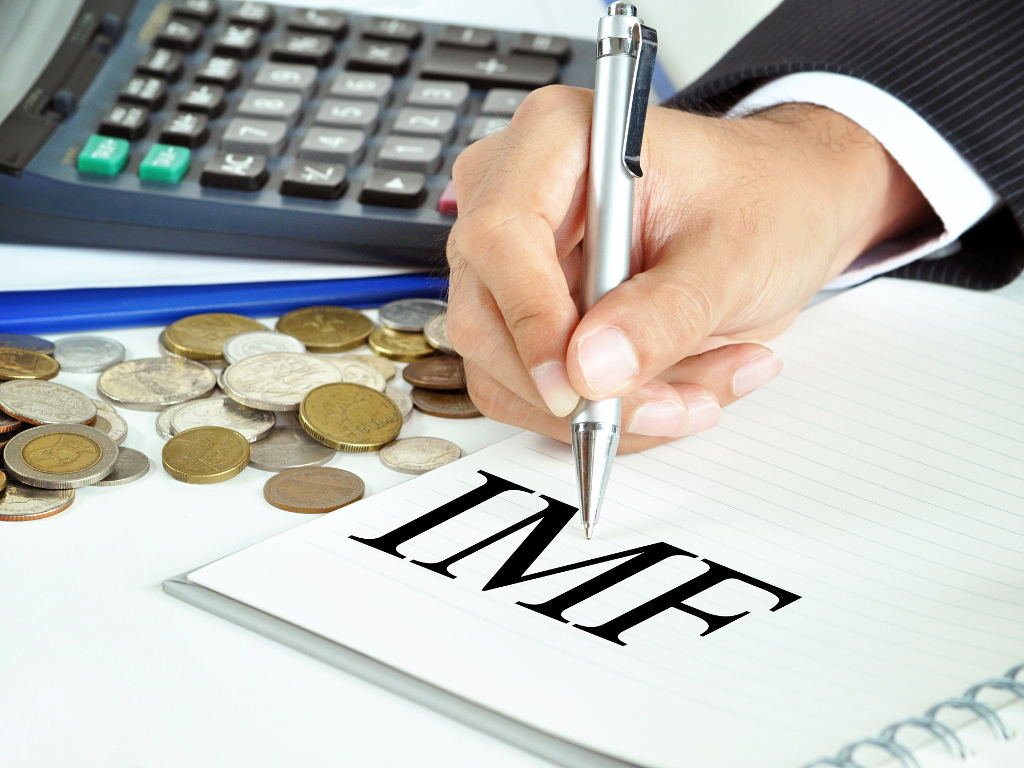 Illustration (Photo: Atstock Productions/shutterstock.com)
The mission of the International Monetary Fund (IMF) in Belgrade, which began on October 11, ends today, and, following the numerous talks with representatives of the Government of Serbia and finance institutions, the delegation was hosted, on the final day of their visit, by the president of Serbia, Aleksandar Vucic.

The first IMF mission within the review of the new arrangement began on October 11 with online meetings and continued with the arrival of the mission’s representatives to Belgrade on October 18.

Yesterday, the Government of Serbia adopted several documents whereby the agreed reform objectives within the arrangement of Serbia with the IMF were met.

Regulations agreed in April with this finance institution were adopted, and they are part of the current arrangements, whereby certain reform goals were met.

Among other things, the Conclusion on the adoption of a unified methodology for the monitoring of fiscal risks in the Republic of Serbia, the Strategy for capital market development for 2021-2026 and the Decree on the rules and conditions for the allocation of small-sum aid (de minimis aid) for the execution of the services of general economic interest were adopted.

This June, Serbia signed a new advisory arrangement with the IMF – the Policy Coordination Instrument (PCI), which lasts 30 months and does not entail money lending.

The new arrangement with the IMF entails various reform goals which pertain to the further reform of public companies, the continuation of the reform of the Tax Administration, the green agenda and everything else that should contribute to a better and more efficient functioning of the Serbian economy.