Radojicic: Tirsova 2 to be Completed by 2024 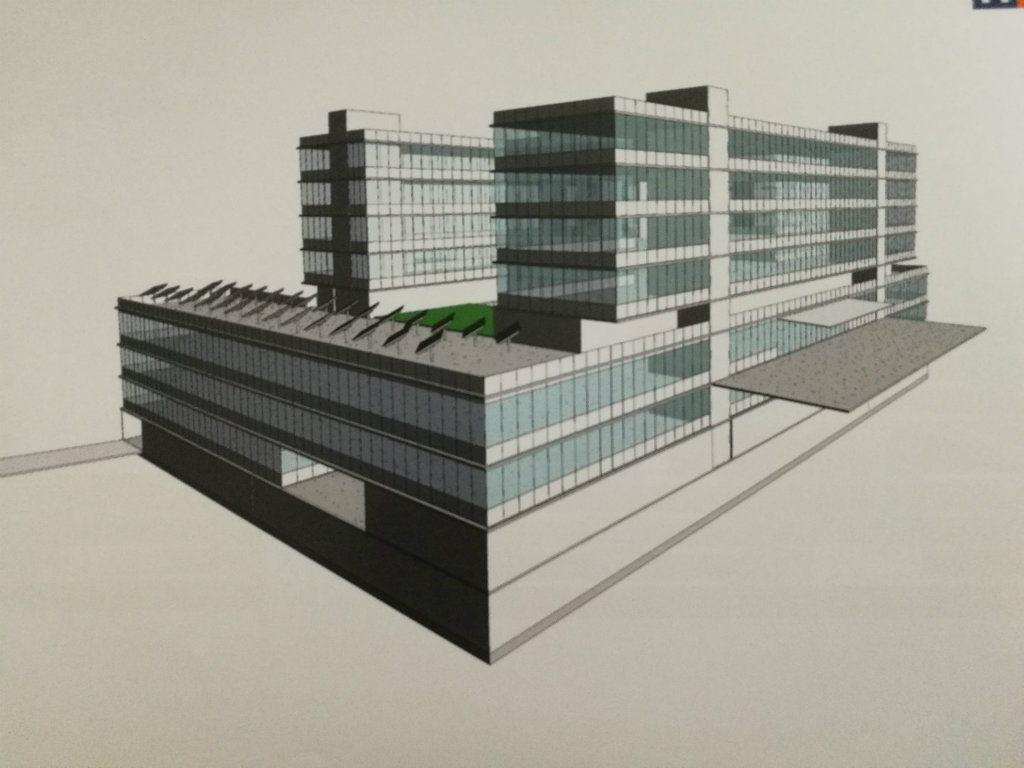 (Photo: Beoinfo)
The mayor of Belgrade, Zoran Radojicic, has stated that he believes that the construction of the Tirsova 2 children’s clinic will be completed by 2024, which will mark a century from the founding of a pediatrics department in Serbia.

– The works within the first phase of the construction of this new children’s hospital, worth EUR 6.2 million, have begun and will take the next 210 days – the mayor specified, as reported by Beoinfo.

The mayor said on TV Pink that the idea of the construction of Tirsova 2 dated back to 1989, when the authorities agreed that Belgrade, Serbia and former Yugoslavia needed such a clinic.

– The complex will encompass more than 60,000 square meters, of which 30,000 is meant for a medical area with eight state-of-the-art operating rooms and 36 intensive care beds. The complex is designed for a total of 286 hospital beds which will be spread across 154 rooms. The construction of a garage with over 520 parking spaces is planned as well – Radojicic specified.

The mayor pointed out that the proximity of the highway and the Clinic for Gynecology and Obstetrics in Visegradska Street would enable a quick transport of babies and children to the children’s clinic in Deligradska Street.

– The whole concept of the new clinic is for children and families to be in the focus of attention, with the aim of having the child treated as soon as possible and to spend as little time in the hospital as possible – Radojicic pointed out.