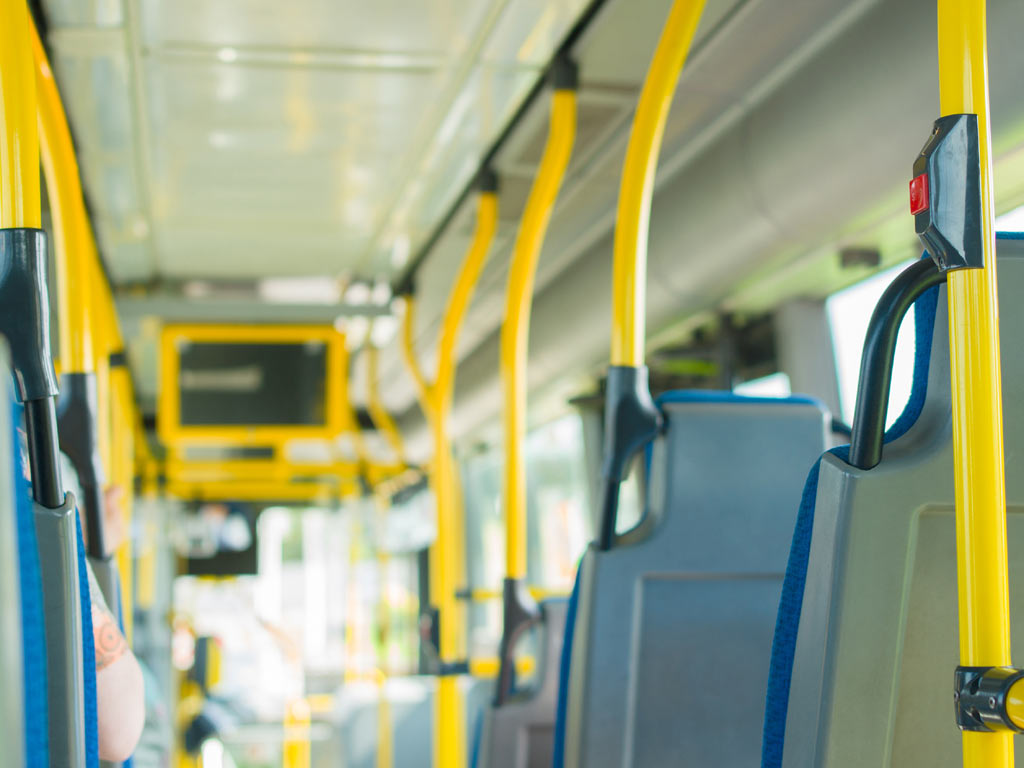 Illustration (Photo: Aleph Studio/shutterstock.com)
GSP Beograd, the public transport company of Belgrade, has signed an agreement worth EUR 34.2 million on the delivery of 100 low-floor articulated BMC buses running on compressed natural gas. On behalf of this company, the agreement was signed by Radisa Momcilovic, the director of GSP Beograd, with representatives of M.P.N. Promet, S-Leasing d.o.o. and Unicredit Leasing Srbija d.o.o.

The first 50 buses should start operating the Belgrade streets in late February, announced the deputy mayor of Belgrade, Goran Vesic, adding that the purchase of these buses would fully replace all the buses in the rolling stock that have EURO2 and EURO3 engines.

– When we replace these hundred buses, the conditions will meet for us to get a return of 10% of the agreement from Unicredit Bank based on the green line we got from them, which means that EUR 3 million will be repaid to GSP. We will use that money to buy other buses, that is, to improve our rolling stock – Vesic said.

He announced that the city had reached the decision to open the tender for the purchase of 80 new trolleys, which will be delivered in portions of 20 a year, in the next month to month and a half.

– We expect to fully replace all the trolleys in the city’s territory in the next five years. We are looking for trolleys with autonomous driving, which have batteries, which means that they will be able to run for around 10 km without being connected. This will enable us to expand the trolley lines without having to set up electric installations everywhere, which is a whole new thing for Belgrade – Vesic announced.