Modernization of Port of Prahovo to Take Place in Five Phases – Ministry Opens Tender for Preparation of Dossier, Following Which the Works are Expected to Start 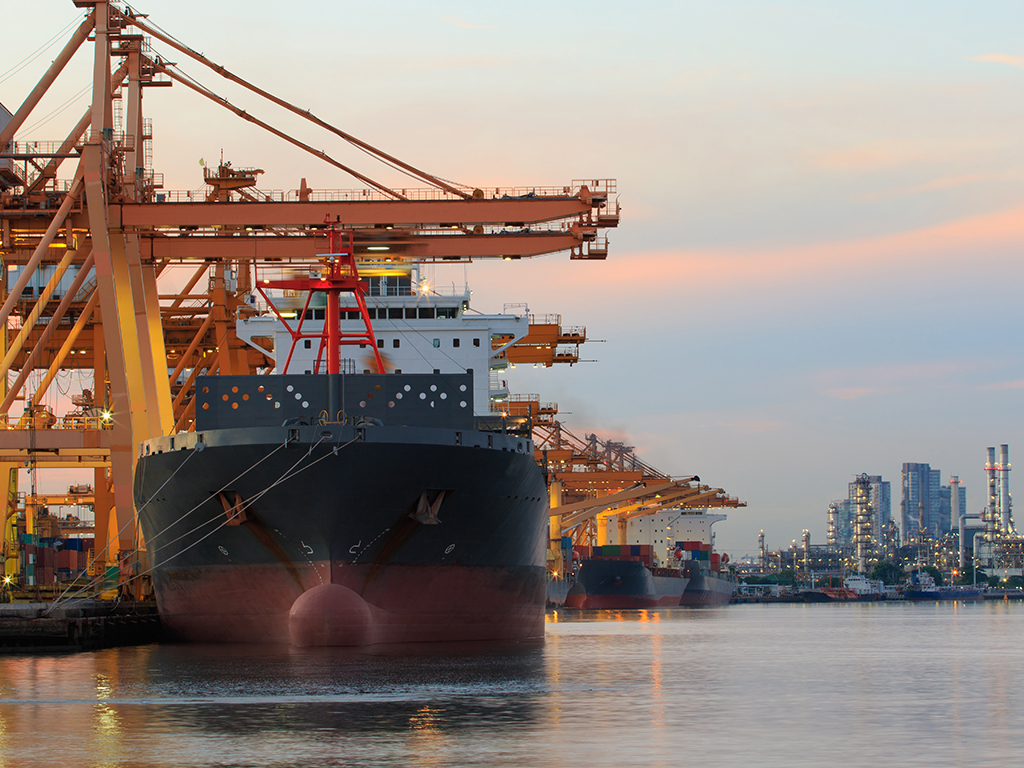 Illustration (Photo: stockphoto mania/shutterstock.com)
The modernization and expansion of the capacities of the Port of Prahovo, with the construction of new storage areas and the first green terminal for the disposal of ship waste, is to be carried out in five phases.

Although it was announced earlier that the construction works on this project might start in September, the Ministry of Construction, Transport and Infrastructure yesterday opened the tender for the service of the preparation of the tendering dossiers for the execution and expert supervision of construction works.

The documentation that is published within the tender reveals that the construction works will be carried out in 5 phases.

The first phase entails the works on the infrastructure of the port, which encompasses the operational quay. In the second phase, the works on the expanded territory of the port, which will be formed by the establishment of winter structures, where the full infrastructure will be built and a special connection with the future green terminal will be formed, are to be carried out.

In the third phase, the plan is to build the suprastructure in the port’s territory. A management building, a mechanic’s shop with a tool and spare part storage and an indoor storage for general and bulk cargo behind the berths are all to be built.

In the final, fifth phase, the reloading of the cargo sensitive to weather conditions is to be built.

The value of the job of the preparation of the tendering dossiers is RSD 6 million, and those interested may apply by November 19.