First Gigafactory of Lithium-Ion Batteries in Europe to be Built in Subotica – ElevenEs and EIT InnoEnergy Announce Strategic Partnership and Jobs for 2,000 Employees 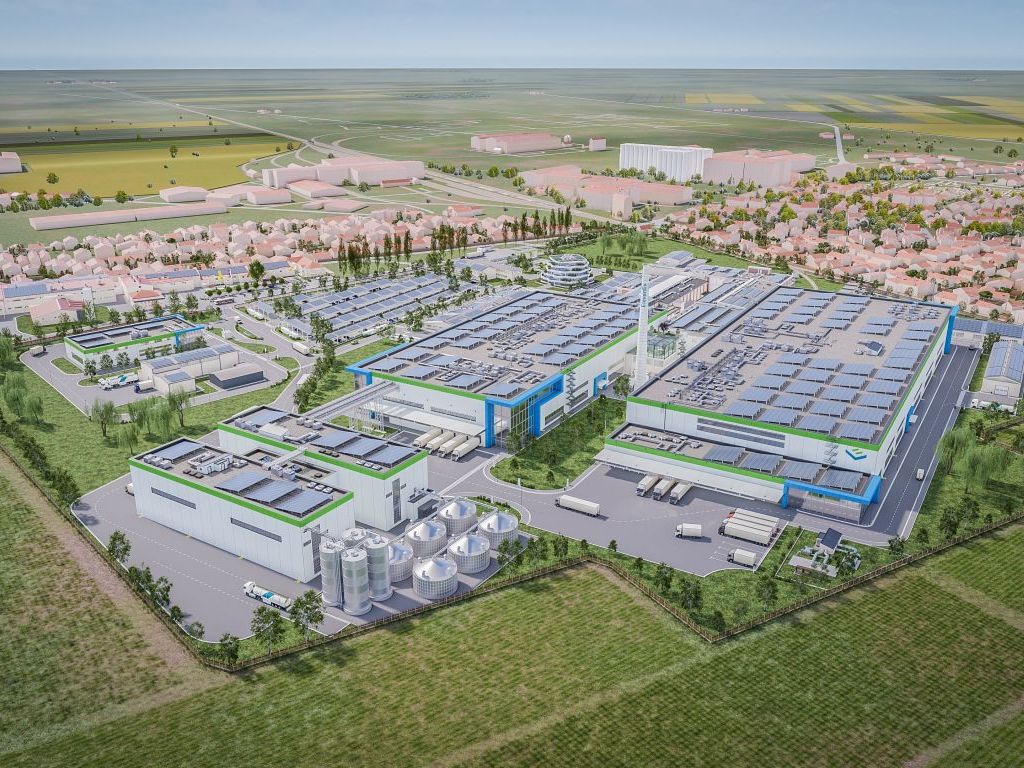 (Photo: ElevenEs)
ElevenEs and EIT InnoEnergy announce a strategic partnership on the construction of the first big factory of LFP lithium-ion batteries in Europe. Subotica has been chosen as the location for the factory, and the company announces jobs for up to 2,000 employees, according to their press release.

ElevenEs, an industrial spin-off of the multinational Al Pack Group, which specialises in aluminium processing and has been operating on the packaging market for 25 years, has developed its own technology to produce lithium-iron-phosphate batteries that are more sustainable and efficient.

The company, which has been conducting R&D into LFP lithium-ion batteries since October 2019 has just recently opened an advanced research and development centre in Subotica, Serbia, where it employs an international team of engineers and scientists.

– LFP cells last more than twice as long as competing chemistries, they can be recharged up to 6,000 times, charge faster, can be repeatedly charged to 100% state-of-charge and cause practically no fires in EVs. On top of that, they cost significantly less. It is the most popular choice in China today, which is still the global leader in battery technology – says Nemanja Mikać, founder and CEO of ElevenEs.

Strategic partnership for the gigafactory

ElevenEs has just signed agreements with EIT InnoEnergy, which Pitchbook ranks as the most active sustainable energy investor globally. The entities announced a strategic partnership to build the first LFP lithium-ion battery gigafactory in Europe.

By 2023, The ElevenEs plant will be able to produce LFP cells with a total estimated annual capacity of 300 MWh. The construction of the 100% renewable energy powered 8 GWh plant in Subotica (Serbia) will start in 2024. It will later be expanded to a capacity of 16 GWh – enough to equip more than 300,000 electric vehicles (BEVs) with batteries each year. The company has stated that it intends to employ up to 2,000 employees.

Another key advantage, the company points out, is the fact that the facility is also very close to Jadar Valley, the largest deposit of lithium in Europe.

– LFP batteries are the next big thing on the battery landscape. Although nickel-based batteries outperform LFP on energy density and are likely to remain the best option for performance cars, LFP is far better in terms of cost, safety and lifetime, making it a perfect choice for industrial, ESS and city EV (shorter range) applications – says Jakub Miler, CEO at EIT InnoEnergy Central Europe.

Log in to view complete information:
Forgot your password? Click here HERE
For free test use, click HERE
Latest
Most read
Law on Expropriation Withdrawn from Parliamentary Procedure – Amendments to Law on Referendum and People’s Initiative Also Proposed 09.12.2021.
Amendments to Law on Patents Adopted – Harmonization with EU Regulations 09.12.2021.
First Auctions for Wind Farms in Early 2022 – Three-Year RES Plan for Investors Being Prepared 09.12.2021.
Implementation of Transitory Rules on Preferential Origin of Goods Between Serbia and EU Begins 09.12.2021.
Investment of EUR 1.3 Billion in Belgrade Diameters Project Planned for Next Year in the Budget – City Railway to Develop with the Help of Russia 08.12.2021.
Novi Sad Getting a New Class A Office Building in the City Center – IQ Business Center (PHOTO) 06.12.2021.
Belgrade Company FCG Announces Takeover of Luka Leget 08.12.2021.
Three Cities in Serbia Have the Most Favorable Possibilities for Development of Future Marinas – Opening of Another Two New International Passenger Terminals on the Danube Planned for Next Year 07.12.2021.
Weather
Weather forecast