Another 42.6 Kilometers of Tram Network Planned in Belgrade – City Also Plans to Buy 120 New Trams in Next Ten Years 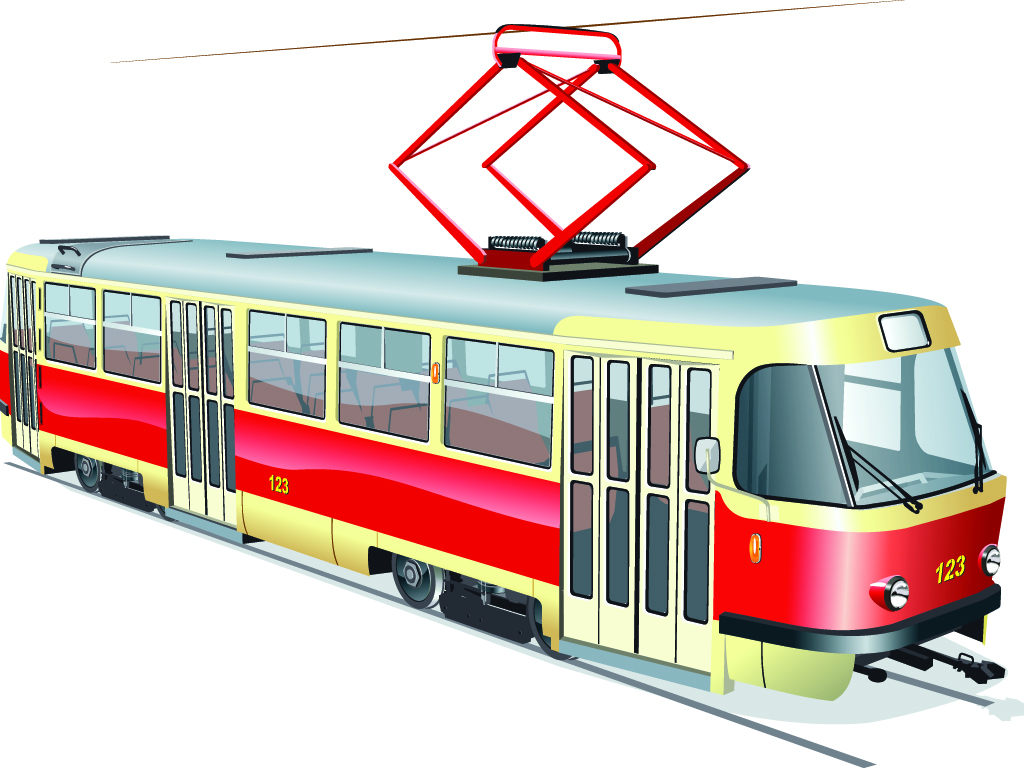 Illustration (Photo: Mechanik/shutterstock.com)
According to the Draft General Regulation Plan of Rail Systems in Belgrade, 42.6 kilometers of new tram networks is planned in Belgrade. The plan is to expand the network from Jurija Gagarina Street to Bezanijska Kosa, from Pozeska Street toward Cerak, as well as from Bogoslovija toward Ada Huja on the left bank of the Danube, announced the deputy mayor of Belgrade, Goran Vesic.

He added that the city planned to buy 120 trams in the next 10 years.

– The City of Belgrade is preparing to open the tender, that is, to buy 120 new trams in the next ten years, whereby we will fully replace the entire tram rolling stock. Very soon, we will also open the tender for the purchase of 80 trolleys, which we will buy over the next five years – Vesic said, as reported by Beoinfo.