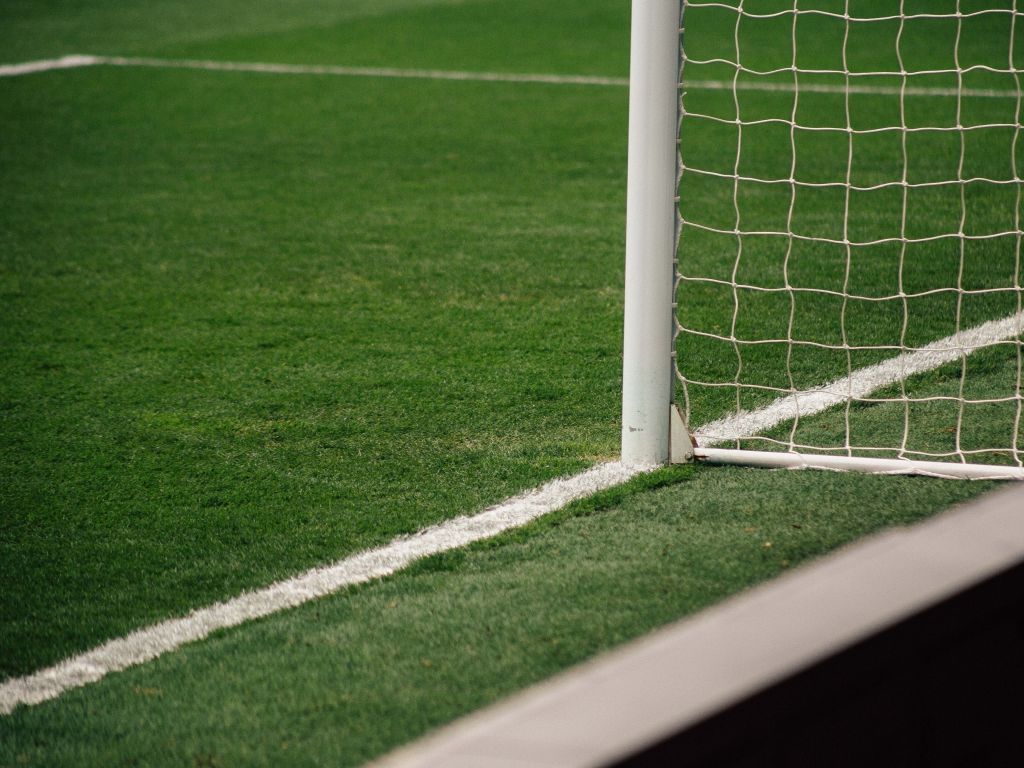 Illustration (Photo: Nathan Rogers/unsplash)
The City of Pancevo has opened the tender for the preparation of the technical documentation for the construction of a football stadium within the Sports and Recreation Center Streliste. The value of this procurement is estimated at RSD 14.5 million.

According to the tendering documentation, the plan is to build a football stadium with a capacity of at least 5,000 seats, in line with the UEFA rules on stadium infrastructure for a 3rd category stadium. The estimated area of the stadium is up to 15,000 m2 of gross developed area.

Additional commercial features, such as a fan shop, stores, a restaurant, a café bar, a gym and so on, need to be included in the stadium.

The configuration of the stands should be such that they are planned on all four sides of the field, with the west one classified as the main one, meant for all the official tournament features.

Let us remind that the construction of new stadiums is planned in Zajecar, Kragujevac, Loznica, Leskovac, Vranje, Kraljevo, Subotica, Novi Sad, as well as the national stadium in Surcin.

For detailed information on investments in stadiums and sports halls in Serbia, take a look at this INFO-MAP.