We are Buying Two Transport Aircraft C-295 for Serbian Armed Forces from Airbus – Is Air Serbia Eyeing A220? 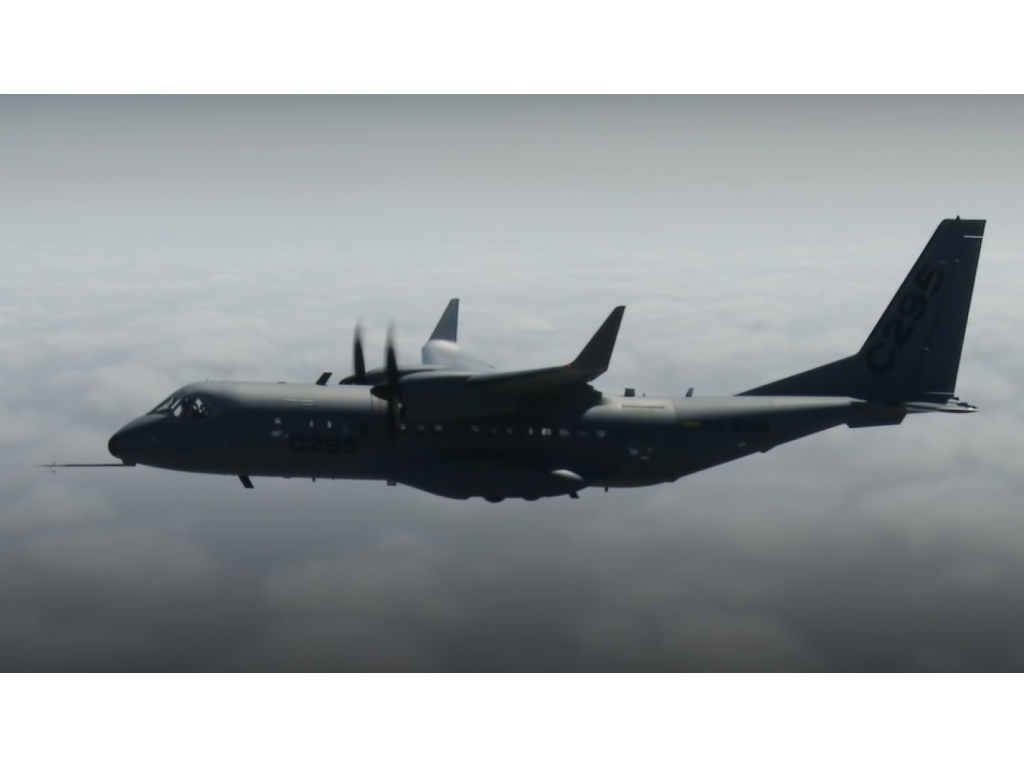 (Photo: Print screen / YouTube / Airbus Defence and Space)
Serbia will buy two Airbus’ military transport aircraft of the C-295 type, the Serbian defense minister, Nebojsa Stefanovic announced at the Partner 2021 International Arms and Military Equipment Fair, which is held in Belgrade. This will considerably strengthen the transportation capacities of the Serbian Armed Forces, important not just because of the standard transportation of people and cargo, but also for air operations and bringing people and materials to peacekeeping missions worldwide.

Stefanovic announced the decision following a meeting with Admiral Santiago Ramon Gonzales Gomez, the director general of the Armament and Material Department of the Ministry of Defense of Spain.

The decision on the procurement of transportation aircraft was hinted at in May, when Stefanovic was on an official visit to Spain, on which occasion he visited the Airbus facility in Seville. The choice of this aircraft is logical, because it is one of the best aircraft of its type in the world and is a frequent choice of European countries. According to Airbus, so far, 190 aircraft of the C-295 type have been sold so far, and the total number of orders reached 278. This aircraft has a range of around 3,000 kilometers, can transport 71 soldiers or 50 parachuters (who carry more equipment with them). The Serbian Armed Forces currently use only one transportation aircraft, of the An-26 type, inherited from the Yugoslav National Army.

This agreement strengthens the cooperation of Serbia and the European air industry giant. For military and police purposes, Serbia uses Airbus H-145M helicopters. The Ministry of Internal Affairs of Serbia expects shipments of Super Puma helicopters. Models of these helicopters, as well as of C-295, are exhibited at the Airbus booth at the Partner 2021 fair. What’s interesting is that, in addition to them, a model of a short-range passenger plane A220 is also exhibited, and whether it will also become part of our air fleet – that is a question for Air Serbia.