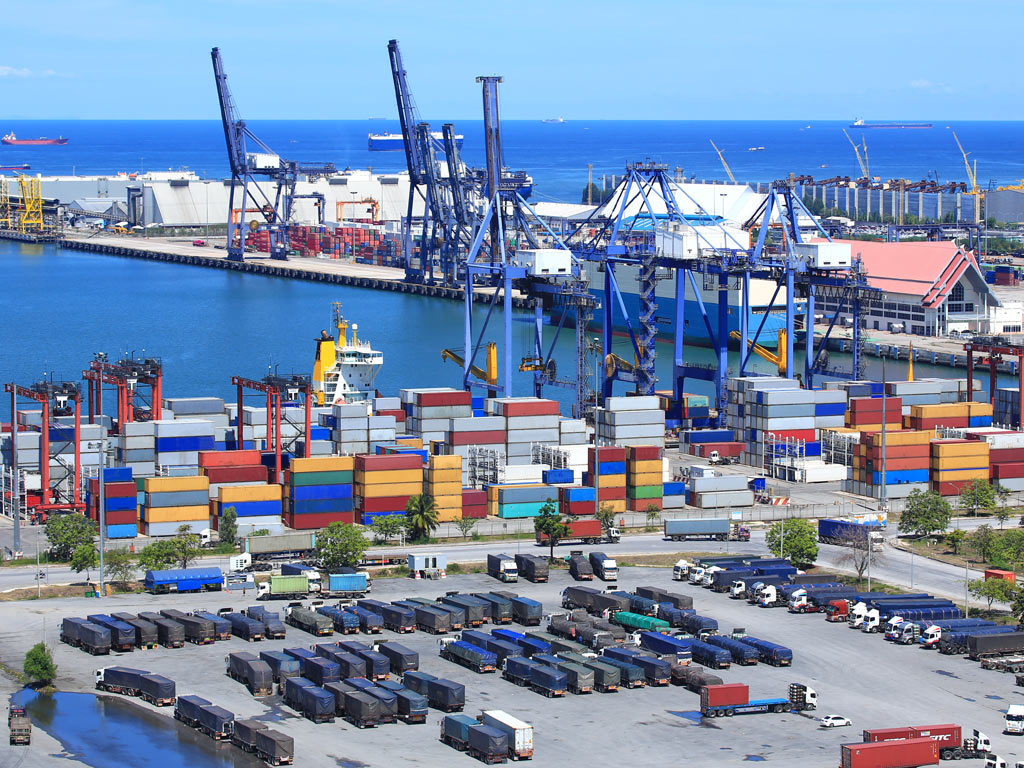 Illustration (Photo: KAMONRAT/shutterstock.com)
The Ministry of Construction, Transport and Infrastructure of Serbia has opened the tender for the preparation of the concession documentation and technical aid in carrying out the procedure for the awarding of the concession for the Port of Sremska Mitrovica.

– On the river Sava in Serbia today there is no modern port that is equipped for the reloading of containers, general, bulk and liquid cargo. The construction of the modern Port of Sremska Mitrovica will contribute to a regional and national economic development of this part of Serbia – the document says.

As eKapija has written before, the Port of Sremska Mitrovica is designed for the reloading of at least 1,500,000 tons of various types of bulk, liquid and general cargo. In addition to the existing multipurpose terminal, where the reloading of general cargo will still be done, the port will be expanded by three new terminals, more specifically, for grains, liquid cargo (oil and oil products) and bulk cargo (stone aggregates).

According to the tendering documentation, an expert team will be selected which will provide professional help to the ministry in preparing and executing the procedure of the awarding of the port concession for the construction of the port suprastructure and the governance of the Port of Sremska Mitrovica.

The team of expert advisers should consist of experts from the fields of ports, economy, law and environmental protection.

The value of the job is RSD 19.67 million. The tender expires on November 8, and details can be found HERE.