Government Decides on Split of Public Capital of Dunav Osiguranje 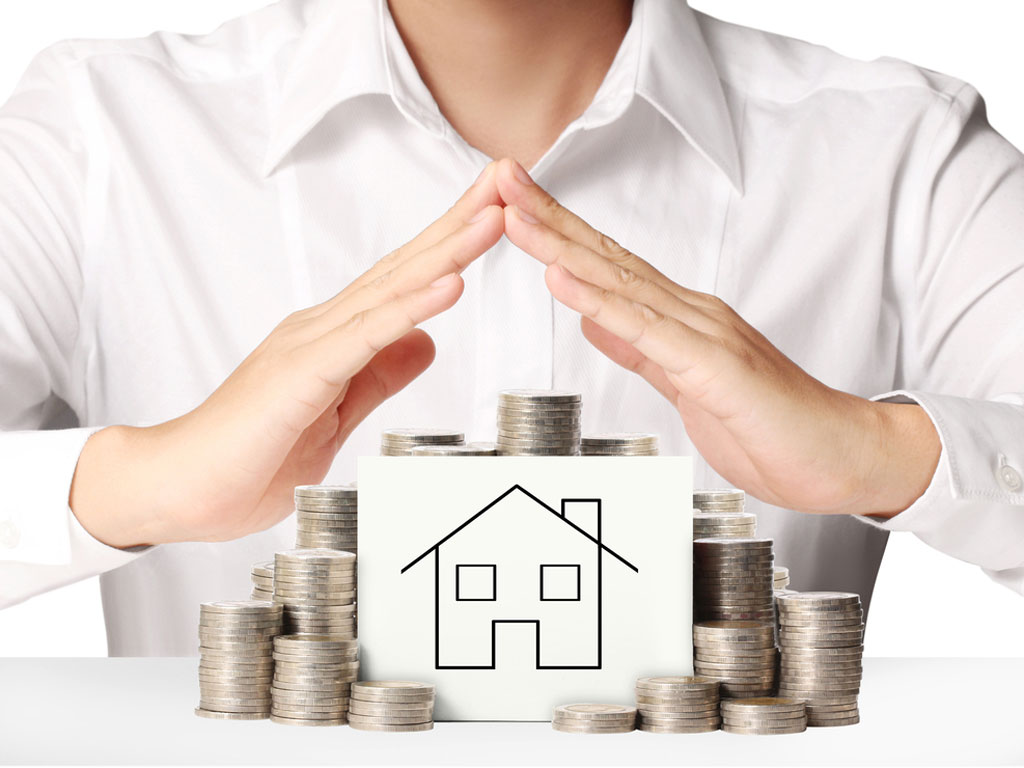 Illustration
The Government of Serbia has adopted the decision on the transfer of the public capital of the company Dunav Osiguranje to the Republic of Serbia, the employees and the Equity Fund, it was announced today in the Official Gazette.

Of the RSD 5.72 billion of the share capital, RSD 2.96 billion is publicly owned.

As said, the unpaid dividend of Dunav Osiguranje, realized based on the publicly owned capital, amounts to RSD 4.17 billion and is considered public capital.

In total, the public capital that is transferred by this decision amounts to RSD 7.14 billion.

RSD 5 billion is transferred to the Republic of Serbia, which will be expressed in 7.67 million shares of Dunav Osiguranje.

At most, RSD 1.78 billion will be transferred to the employees without a compensation, which will be expressed through 2.7 million shares.

A sum of at least RSD 357.3 million will be transferred to the Equity Fund, which will be expressed through 548 thousand shares.

The Government of Serbia has defined that the minimal value of one share is RSD 652.

The decision imposes an obligation on Dunav Osiguranje to adopt the decision of the issuing of shares to the employees without compensation within a month.

All the employees who are citizens of Serbia, that is, those who used to be employed, as well as the employees and former employees in the subsidiaries of Dunav Osiguranje, have the right to such shares.

The right to shares which can be realized for 35 years of employment belongs to pensioners.