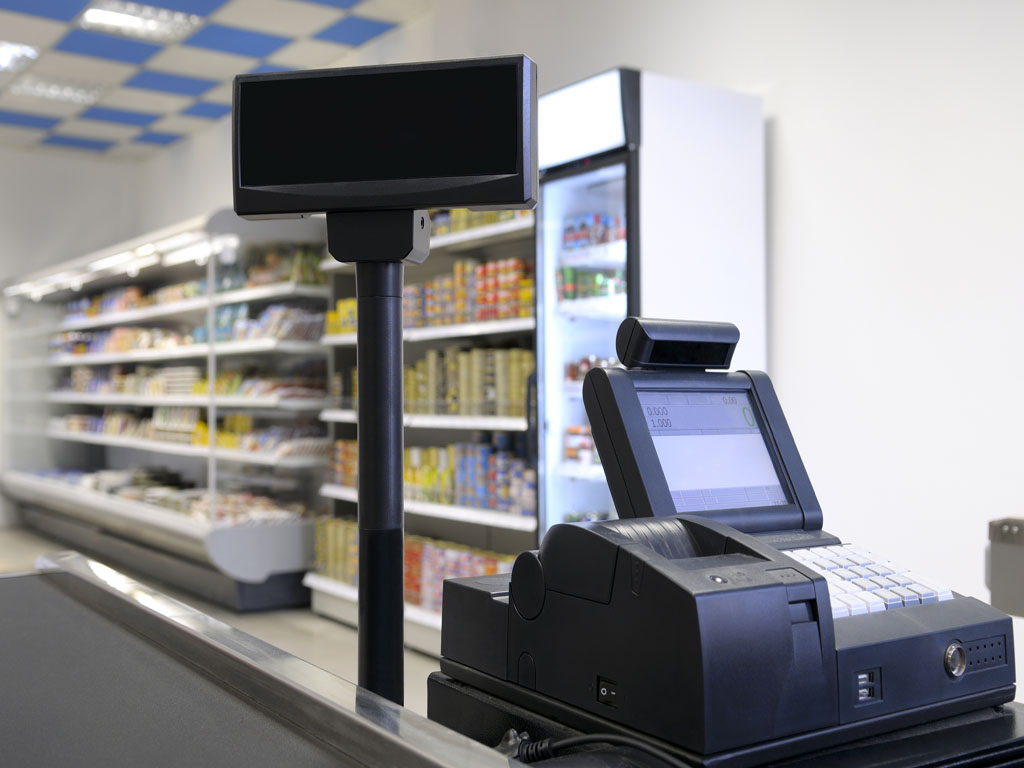 Illustration (Photo: VladKol/shutterstock.com)
Serbian Finance Minister Sinisa Mali announced on his Instagram profile that the registration of the locations of business outlets for the new e-fiscalization model was in progress through the portal @poreska_uprava ePorezi, and that the registration for subsidies for the purchase of new fiscal devices or the upgrade of the existing ones, through the same portal, was to begin on October 15.

In a video message, he said that the new system was meant to help prevent the shadow economy and benefit the economy, eschewing control paper slips and the annual servicing of the fiscal devices.

Sinisa Mali: Economy Not to Shoulder the Costs of the New Fiscalization Model, Subsidy of EUR 100 for Each New Point of Sale

What’s disputable in the new fiscalization model, and what are the benefits?

– A mobile phone, a tablet, or a laptop can now be a fiscal device. We are keeping up with the times and the digitization – claims Mali.

According to him, during the transition period of six months, the old and the new systems can both be used.