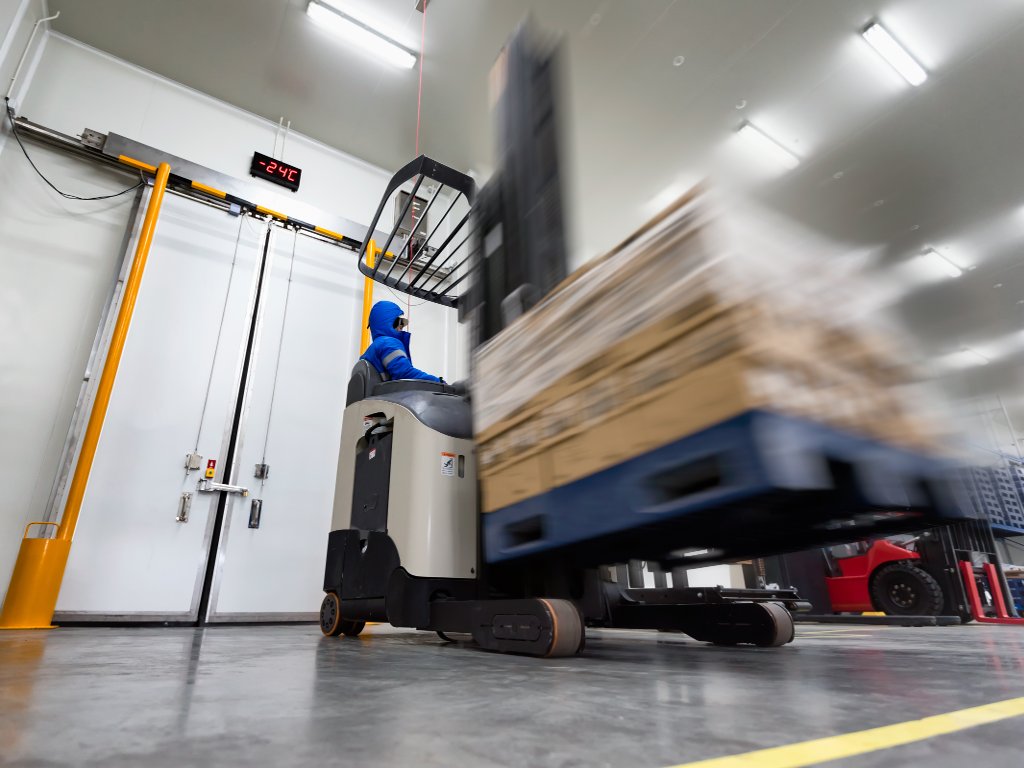 Illustration (Photo: Kokliang/shutterstock.com)
A total of 90,000 pairs of special-purpose footwear, produced in Serbia, intended for medical doctors, medical staff and clerks at store chains, will be delivered to the market of the Russian Federation by the end of the year. The exporting contracts, with the support of the Chamber of Commerce of Serbia, were signed by five local companies with the Moscow-based distributor Etalon Center. Next year, the export of around 250,000 pairs of this kind of footwear to Russia is expected.

Since July 2021, 50,000 pairs of footwear have been exported to Russia, and the total exports of Serbian clothing and footwear for special purposes through the Etalon Center holding are expected to exceed EUR 4 million in 2022, said Dejan Delic, the director of the Chamber of Commerce of Serbia (CCIS) office in Moscow.

– Considering the potential of the export of clothes and footwear to Russia, the challenge for our producers and exporters will be to hire and train new workers and experts. A stable export is certainly to give security to the further expansion of the production capacities and the realization of the exporting contracts, in which the companies will receive the full support of the CCIS office in Russia – Delic added and announced the participation of Serbian companies in the Safety and Labor Protection 2021 event in early December in Moscow, as announced on the CCIS website.

– The brand of Serbian products is popular in Russia, because consumers associate it with quality and production tradition, which we were able to see during the meeting with representatives of the economy and the visits of companies to Serbia. Our plans for the next season include the further distribution of Serbian footwear for medical institutions and pharmacies, as well as children’s clothing and footwear, anatomical paddings, camouflage and designer clothing specialized for hunting and fishing. We also plan to import work and protective footwear for welders and firefighters – said Denis Osipov, the owner of the Etalon Center holding.

We will also analyze state incentives directed at expanding the local production capacities and the opening of our own production of textile products for special purposes for the export to third markets, Osipov added.

In the first half of 2021, Serbian exports to Russia increased 17% and exceeded USD 520 million, and they are expected to exceed USD 1 billion by the end of the year.