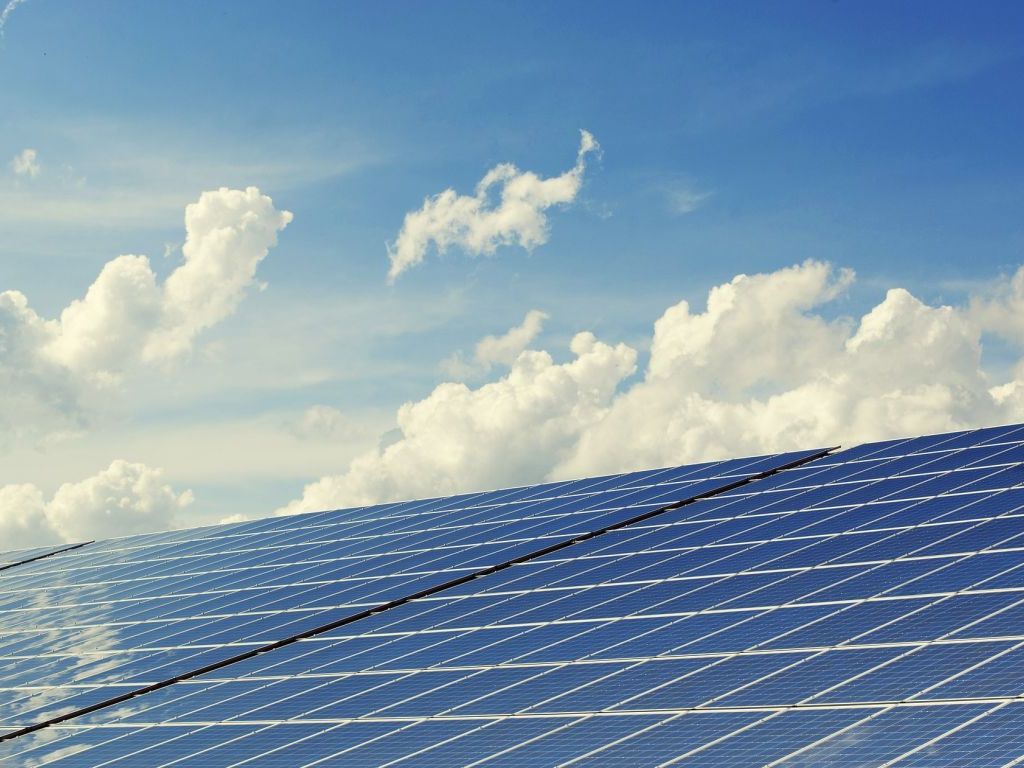 Illustration (Photo: Pixabay.com/andreas160578)
The Institute for Mining and Metallurgy of Bor, the company Netivest from Belgrade and the Swiss company S2P Electric, which is owned by SS&A Power Group, have signed an agreement on the joint project of the development and construction of a solar power plant of 56 MW in Bor, and the investment is worth EUR 40 million, it has been announced.

As said, this will be the first solar power plant with that power in Serbia and it will be built in line with the highest ecological standards, in the area of the jeopardized ecological zone of mining waste, which will be turned into a solar ecological park.

The project will secure jobs for local experts, who will work on the project together with colleagues from abroad, and the construction works are planned to begin in 2022.

With the realization of this project, Bor and its area will get an important source of electrical energy without carbon-dioxide emissions, it is said in the announcement of SS&A Power Group.

It is added that, except for the fact that the produced energy will be green and the air cleaner, the solar plant will be built on land which is degraded, which has no use value and which has so far remained unused. The location in question is Visoki Planiri, a disposal site for the slag from the mining cuts in Bor.