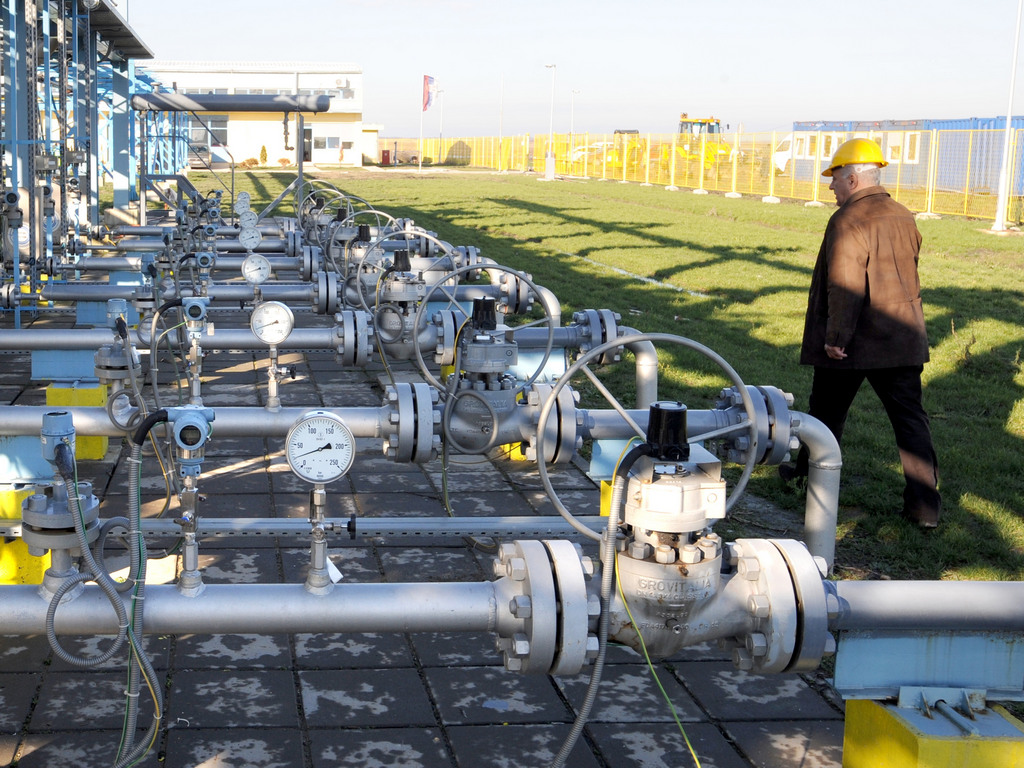 Illustration (Photo: bibiphoto/shutterstock)
The gas interconnector through which Hungary is connected to the Balkan Stream gas pipeline, which comes from Serbia, has officially been put into operation near Szeged.

The first quantities of gas flowed on Friday at 6 AM from the direction of Serbia, from where 3.5 billion cubic meters of gas a year will come.

The minister of internal affairs of Serbia, Aleksandar Vulin, who put the gas interconnector into operation together with the minister of foreign affairs and external trade of Hungary, Peter Szijjarto, said that the energy independence of the two countries has been raised to another level.

He added that this gas pipeline was of great importance for Serbia, because it has transformed from a country that used to pay for gas transit into a country which charges for it.

– We have become a country which is secure in knowing that the economy and the household would always have sufficient quantities of gas and we will also be a reliable partner in supplying Hungary, its economy and populace – Vulin said.

Szijjarto reminded that Hungary, together with the Russian company Gazprom, had successfully completed the negotiations which resulted in a new supply agreement for the next 15 years.

Regarding the reactions from Ukraine on the occasion of the construction of the Balkan Stream, Szijjarto called them an attack on the sovereignty of Hungary, which it categorically rejects.

– No country has the right to interfere with who Hungary is making agreements with or to obstruct the heating of households and the operations of the industry in Hungary – Szijjarto pointed out. This gas pipeline section was completed on July 4, 2021, with the so-called golden weld, through which the gas pipeline through Hungary was connected with the section passing through Serbia.