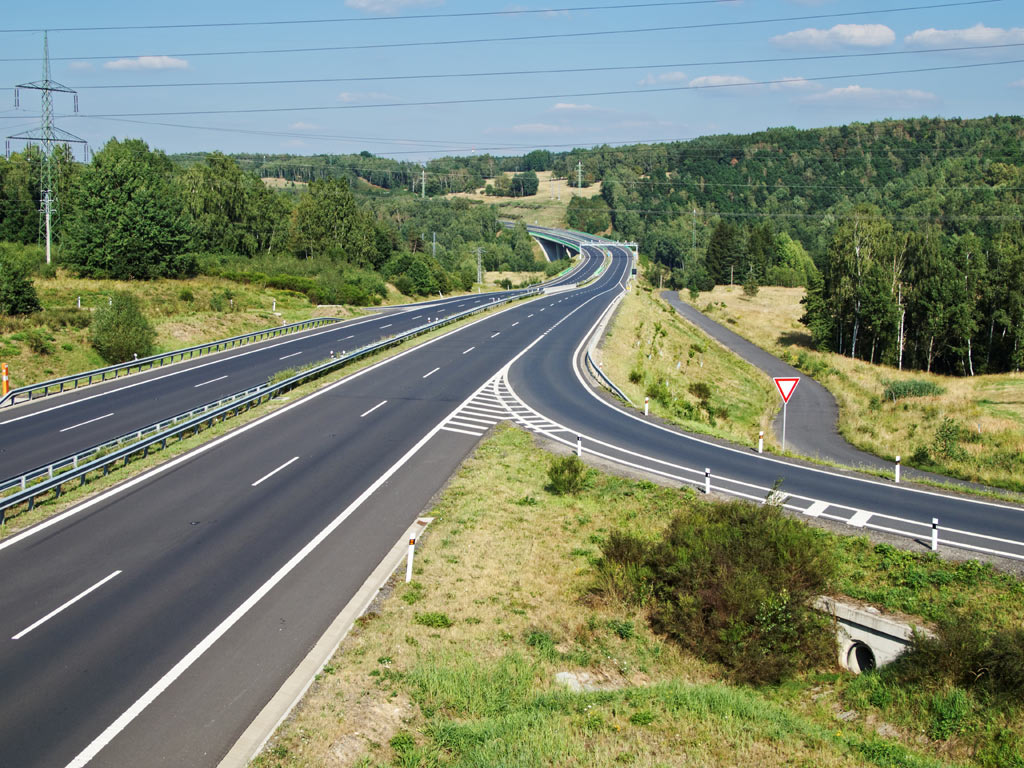 Illustration (Photo: Milos Muller/shutterstock.com)
The agreement on the construction of the first phase of the Peace Highway, on the Merosina-Merosina 1 section, has been signed in Donje Medjurovo between the PE Corridors of Serbia and the consortium of Strabag AG and Strabag d.o.o. Beograd.

The Merosina-Merosina 1 section is part of the future “Peace Highway” Nis-Plocnik-Merdare. The length of the section planned for the construction in the first phase is 32.6 kilometers on the stretch from Merosina near Nis to Beloljin near Plocnik.

The section is extremely complex, because it encompasses six tunnels, 12 bridges and a large number of overpasses, underpasses and viaducts. The value of the works on the section between Nis and Plocnik, 33 kilometers long, is EUR 255 million.

The date of the beginning of the works is November 1, 2021, for the first subsection, with a length of 5.5 kilometers, for which the agreement was signed today, and the construction of the others is to be done successively.

Beginning of works on modernization and rehabilitation of Nis-Brestovac railway

In Donje Medjurovo, the president of Serbia and the president of the European Commission symbolically marked the beginning of the works on the modernization and rehabilitation of the Nis-Brestovac railway on the international railway Corridor 10, by pressing a push-button.

The total value of the modernization of that section is EUR 59.9 million, and 85% is financed from the grants secured from the IPA 2015 funds and 15% from the budget of Serbia.

The planned deadline for the completion of the works is June 2023.

– The railway will connect Vienna, Belgrade, Nis, Skopje, Thessaloniki, Athens, and what makes it the most important for us is that it connects Nis with Leskovac, Leskovac with Vranje and North Macedonia and Greece and this will be one of the most important roads connecting central Europe with the south and connect the south and the north of Europe – Vucic said.

He added that the speed of the trains on that railway would increase from 26-40 km/h to 120 km/h following the rehabilitation.

Vucic said that negotiations on the first section for the reconstruction of the railway between Belgrade and Nis, 243 kilometers long, of which 230 km is to be done together with the European Commission, were already in progress and that the total value of the works was EUR 1.8 billion and that the EU would provide enormous non-refundable sums.

When the modernization of the railway between Belgrade and Nis is done, a trip, he said, will take two hours to two hours and 15 minutes between the centers of each city, which is difficult to achieve even by car.