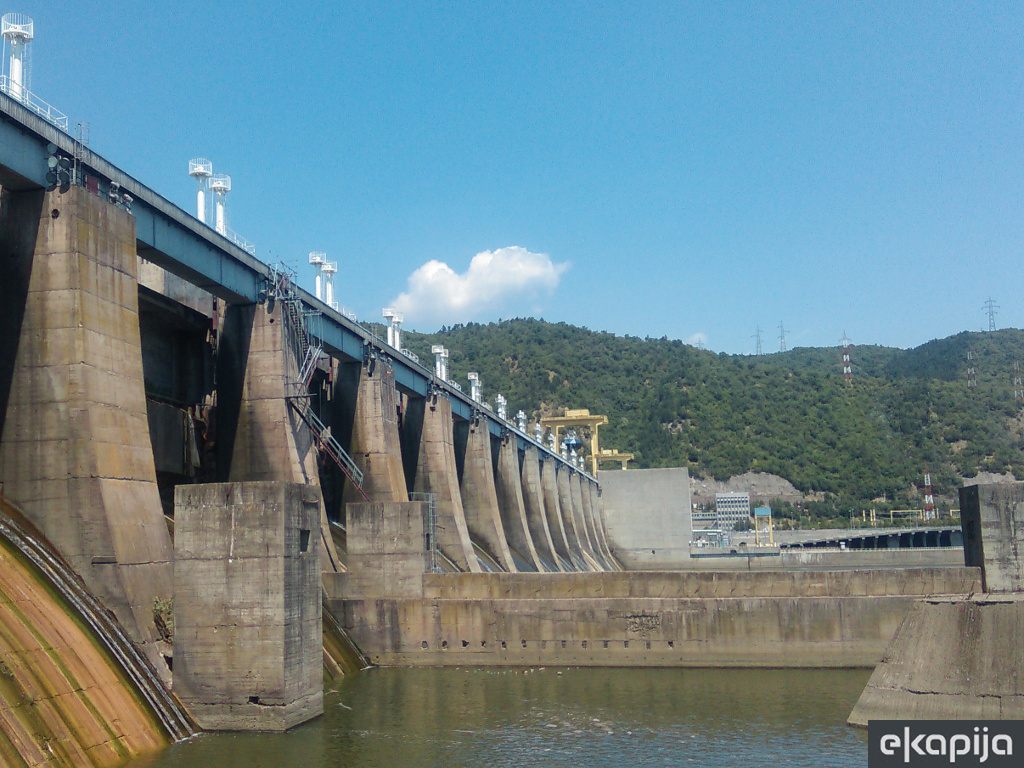 Illustration (Photo: Katarina Stevanović)
Serbian Deputy Minister and Minister of Mining and Energy Zorana Mihajlovic stated on TV Happy that the sector of energy and mining had the most space for new investments and that the largest world companies, including the American Bechtel, were interested in building new energy capacities.

– Bechtel is the first American company which is taking part in the realization of an infrastructure project, namely, the Morava Corridor. We have set the priorities – the construction of infrastructure and new investments. So, now too, it is important to have new investments, but it is necessary to upgrade the energy infrastructure – Mihajlovic said, as announced on the ministry’s website.

Mihajlovic pointed out that Bechtel was interested in building a new HPP, but also in investments in RES.

– We are talking to them about Djerdap 3, as well as a large wind farm that could be one of the biggest ones in Europe. These projects are worth around EUR 2 billion, but we are still at the beginning, there’s still plenty to talk about, but what’s important is that Bechtel is interested in investing in our energy sector – she pointed out.

Mihajlovic pointed out that, at the conference Partnerships for Trans-Atlantic Energy and Climate Cooperation in Poland, she also talked to US energy secretary and deputy commerce secretary.

– Ministers from the EU, states which are not members, as well as the USA, were also there, and the only topic were energy and climate changes, because they can no longer be separated. We presented our potentials and saw an interest in Serbia being an important factor in the region, which, for us, means a new structure of development and new green jobs – she pointed out.