What’s disputable in the new fiscalization model, and what are the benefits? 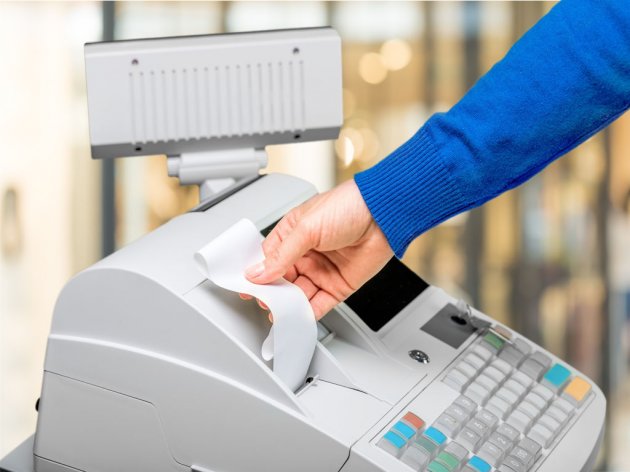 Illustration (Photo: Billion Photos/shutterstock.com)
The new model of fiscalization is considerably different from the current one. The current model is primarily technologically obsolete, and new technologies require adaptation in all segments, including this one, Aleksandar Vasic, a member of the Managing Board of the Association of Tax Advisers of Serbia, says for eKapija. As he adds, the complaints about the technological upgrades are inappropriate, because no one who criticizes them uses, for example, mobile phones produced 15 years.

– The proclaimed goal of the state to address the problem of the illegal transactions is one of the most important reasons for the implementation of a new system of fiscalization. In the current system, the state has certain data as well, but the general impression is that it has not used them sufficiently. The controls, in addition to those justified ones, which pertain to whether someone is issuing fiscal slips or not, amount to penalizing the subjects for entirely unimportant and more formal errors, such as, for example, the date of the regular servicing of the cash register, the forming of daily reports after the expiration of the deadline and similar problems, which has made the subject suspect, with reason, that the penalties are their own purpose – Vasic believes.

According to him, in the new fiscalization system, the Tax Administration will have a considerably greater volume of data and be able to better estimate the risks, to more frequently carry out the so-called indirect control (without being on-site) and to much more frequently do direct control, that is, to control only those taxpayers that are suspected of having non-registered transactions based on the data.

– The benefits that the taxpayers will have are numerous. They primarily pertain to considerable simplifications and savings. The process of fiscalization and mandatory regular servicing of the devices, the printing of daily reports, control tapes and their storage are becoming history, and additional registers which are run today will be eliminated as well – our interviewee explains.

The biggest flaw, according to him, are additional costs.

– The good news is that the state will subsidize the procurement of fiscal devices, so the subjects will have more modern equipment, without having to handle the costs themselves. At the moment, few producers have given offers, but I expect that the majority of the costs will be covered through state subsidies – Vasic says.

The new model of fiscalization also expands the pool of the subjects.

– This is a flaw for those who have been exempt so far, though the question is whether it is necessary even now, but they will also be provided with subsidies for the procurement of the devices. Online traders, transporters, sellers at counters or through vending machines, organizers of sports, entertainment and recreation events will now also have the obligation of having a fiscal device – he adds.

Taxi drivers, lawyers and medical doctors are still exempt from the fiscalization obligation.

– This has caused a lot of heated discussion, but the state obviously has no strength to impose this obligation on those groups, which would be more than justified – Vasic says.