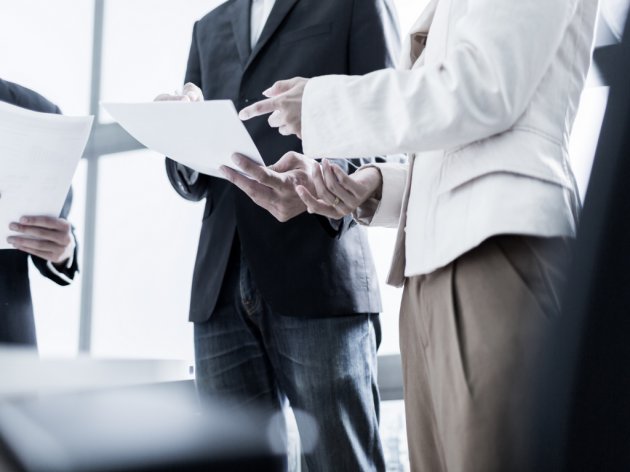 Illustration (Photo: PORTRAIT IMAGES ASIA BY NONWARIT/shutterstock.com)
The Municipality of Stara Pazova will create around 200 new jobs in the next days, it was announced today, ahead of the 14th Regional Economy Fair. The fair will be held on September 30 and October 1 in the complex of the sports and recreation center in Nova Pazova from 10 AM to 5 PM, and entrance is free, the municipal administration announced.

– The coronavirus pandemic made the organization of the fair impossible last year, but in 2021 we will give it our best to make this event even more visible and, as always, make sure that the participants are protected. We also want small craft shops to become large companies through gradual investments and development – said the president of the municipality of Stara Pazova, Djordje Radinovic.

He emphasized that the municipality already had 1,000 companies and 3,500 entrepreneurs, among which are well-known world brands, including one of the youngest ones in the municipality’s industrial zone – the German company MTU Aero Engines AG, which is also the friend of this year’s fair.

He also emphasized the importance of organizing the Job Fair, which is held as a side program of the Regional Economy Fair, including renowned companies from the territory of the municipality of Stara Pazova.

The director of the Chamber of Commerce of Srem, Predrag Mujkic, emphasized that the fair would be an opportunity not just for companies to present their products, but to also establish contacts and successfully contract new business projects. Mujkic reminded that Stara Pazova was the most developed municipality in Serbia and pointed out that, in the first seven months of 2021, goods exchange worth as much as EUR 755 million was realized.

The director of the HR sector at MTU, Zaklina Teofilovic, highlighted the leadership of MTU in the production and maintenance of air engines on a global level.

– From China, through Canada to Dubai, this is the 16th factory of MTU, and the opening in the industrial zone of Stara Pazova will at the same time mean the creation of 500 new jobs for operators, engineers and support workers. Aviation is a long-term business of MTU, a company which is also known for helping the development of local communities – Teofilovic said.

A representative of the company Intercrown Plastic thanked the representatives of the municipality for their cooperation and invited companies, enterprises and everyone interested to visit the fair.

The municipal administration of Stara Pazova has announced, as an additional attraction of this year’s event, organized transport and tour on an open double-decker for the visitors, the exhibitors and the media. The aim is for the ride through the industrial zone to present the economic potentials of the municipality and the tourist capacities of Stara Pazova, which has been attracting an increasing number of guests in the past year.