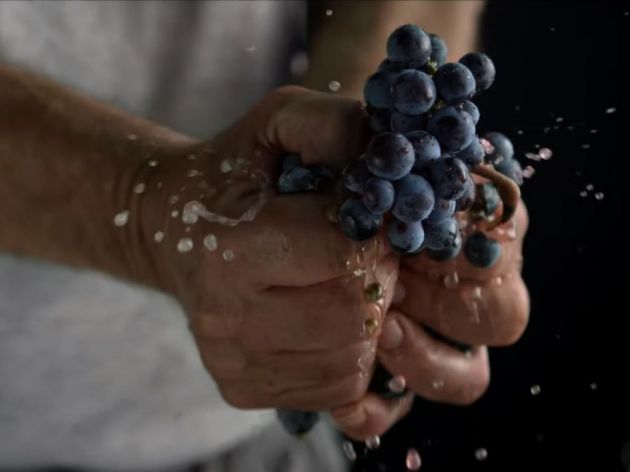 (Photo: Print screen / YouTube / gradnulica)
A video clip titled “Prokupac – Rodjen u Srbiji!” (“Prokupac – Born in Serbia!”), the most ambitious wine-themed video clip ever made in the country, has appeared on YouTube and social networks. Ahead of the Dan Prokupca event, which is held on October 14 throughout Serbia, this video celebrates the indigenous vine variety of Serbia and its day, which marks its renaissance in these areas.

The video is authored by the renowned Family Film, and it was shot in the vineyards of the Despotika Winery.

The video’s premiere also marks the beginning of the online campaign for this year’s Dan Prokupca event, which will be promoted on social networks under the hashtags #ProkupacDay and #DanProkupca.