Polish Merkury Market to Buy 16 Trade Centers of Emmezeta in Serbia and Croatia for EUR 120 Million? 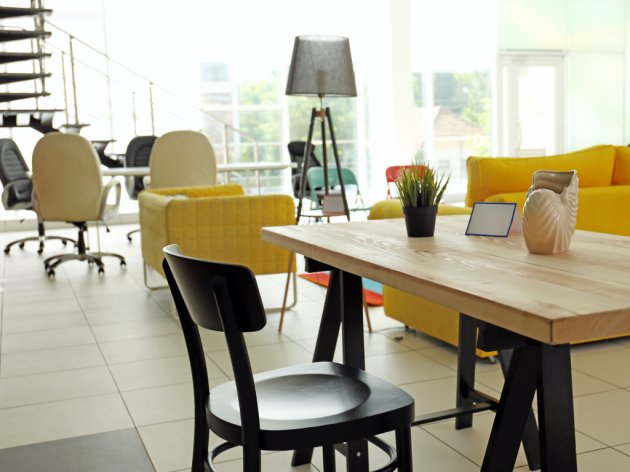 Illustration (Photo: Africa Studio/shutterstock.com)
The Polish Merkury Market is finalizing the acquisition of 16 trade centers of Emmezeta in Croatia and Serbia from LCN Capital Partners in a transaction worth around EUR 120 million, reveals the Croatian weekly Lider. This is a transaction which has not been officially confirmed by either of the involved parties, but it seems to have been in the making for a long time, Jutarnji reports.

Merkury Market, one of the biggest traders of furniture, home equipment and building materials in central Europe, founded a factory in Croatia in February, named LCN EMZ Adria, whose director, Adrzej Sitarz, is also a member of the management of Fliba d.o.o, which, in fact, represents Emmezeta. Sitarz and the chairman of the management of Fliba, Slobodan Skolnik, also manage Emmezeta in Serbia, which has five department stores, the article says.

As a founder of Fiba and Emmezeta Srbija, the registers cite the French company Confarma, a member of Steinhoff Group, but, according to Lider, Merkury Market is buying Emmezeta from LCN Capital Partners.

Fliba, which manages 11 trade centers of Emmezeta, realized an income of around 870 million kunas last year, has 670 employees, and in the past three years, it has realized a profit of a total of 53 million kunas. Emmezeta Srbija realized an income of EUR 29 million in 2019. Merkury Market was founded in 1991. From Poland, it first expanded to Slovakia, and its regional expansion was boosted in 2015 with the purchase of 18 trade centers of Baumax in the Czech Republic. Now, in only one move, it will expand to both Croatia and Serbia, the paper writes.

The owner of Merkury Market, Jan Papierz, is regularly included by Forbes among the 100 richest people in Poland. In 1991, he started a business in his home town of Krosno, by opening a construction material storage site. Currently, he has 20 trade centers in Poland alone.