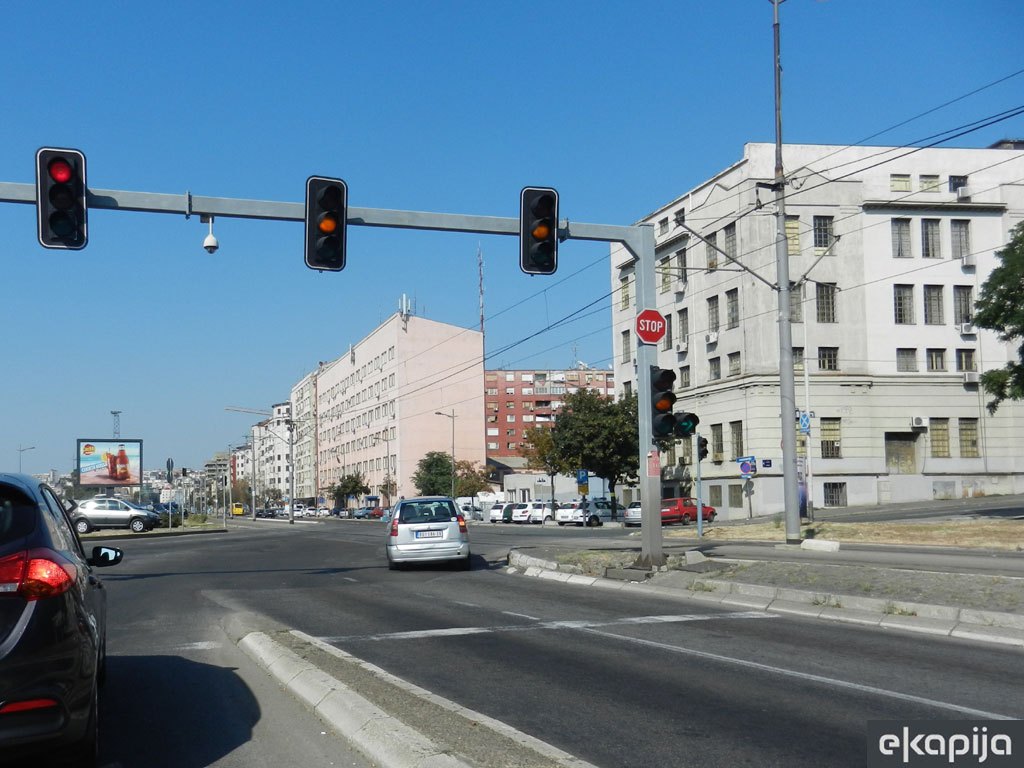 Illustration
The installation of the adaptable zone-based system of traffic management at 322 Belgrade intersections has been postponed by three years.

With the amendment to the agreement, according to the notification, the deadline for the realization of the agreement has been extended by the end of 2024 (the initial deadline was the end of 2021), and the agreed price has also been increased, from EUR 19.8 million (without the VAT) to EUR 21.5 million.

The need to carry out additional works on moving the electricity counters to new boards and the delivery of additional services of maintenance of signalization and traffic infrastructure are cited as the reasons for the extension of the deadline and the increase of the price of the job.

– Agreeing these works with other companies would lead to a delay of the realization of the project due to a new procurement procedure, which would cause material damage and leave modernized intersections without power, maintenance and out of function, which would jeopardize the safety of participants in the traffic. Due to these objective circumstances, the deadline for the justification of the advance payment and the realization of the agreement has been extended – the explanation says.

When the project was announced, the deputy mayor of Belgrade, Goran Vesic, said that this was Siemens’ “smart solution” for traffic jams, which works by implementing a zone-based system for traffic management, which enables the redirection of vehicles depending on the traffic jams and more green waves.

Log in to view complete information:
Forgot your password? Click here HERE
For free test use, click HERE
Latest
Most read
Construction of New Container Terminal in Makis Entering Final Phase – Laying Down of Tracks Begins 26.10.2021.
Expert Gathering on Gas Transition of the Balkans on October 29 26.10.2021.
Swedish Companies Interested in Investing in Biomass and Biogas in Serbia 26.10.2021.
Indoor Catering Facilities Not Prepared for Covid Passes – Education for Implementation of New Measures Missing 26.10.2021.
Belgrade Waterfront – Global Scale Project in the Heart of Belgrade 18.10.2021.
Reconstruction of Kej Oslobodjenja Street in Zemun to Begin – Here’s What it Will Look Like (PHOTO) 25.10.2021.
EPS New Member of RES Serbia 26.10.2021.
State Aid Approved for Chinese Xingyu Which Will Build New Factory in Nis – EUR 60 Million to be Invested in Facility for Production of Vehicle LED Lights 26.10.2021.
Weather
Weather forecast