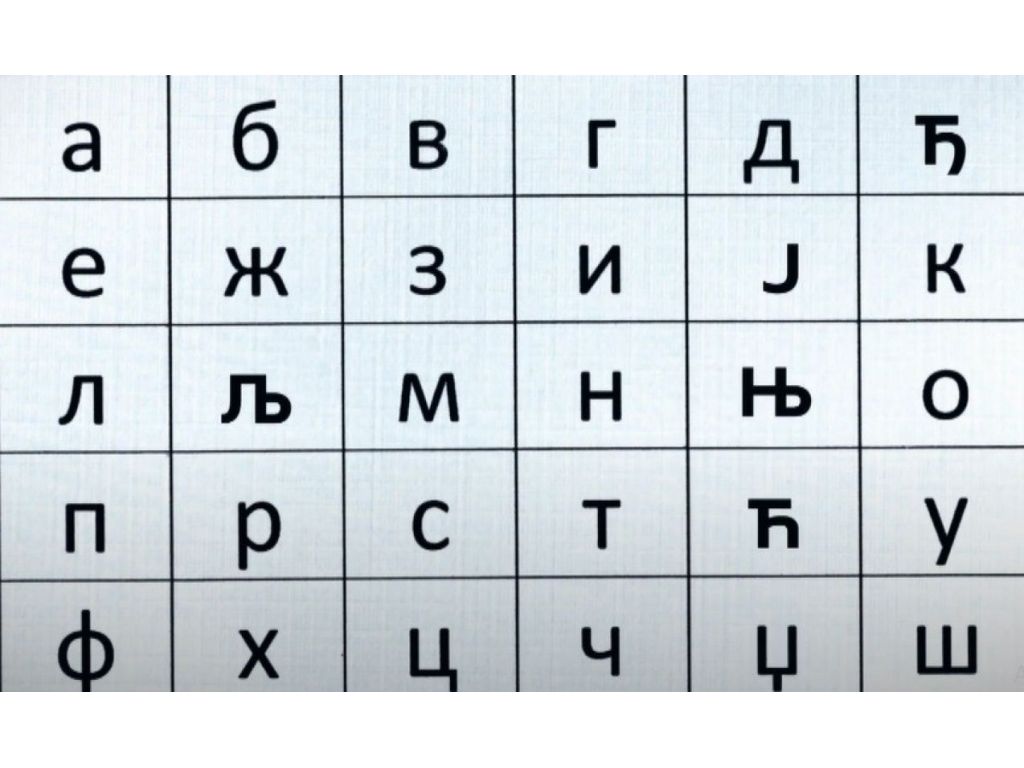 (Photo: Print screen / YouTube / RTS Obrazovno-naučni program - Zvanični kanal)
With the decision on the declaration of the Law on the Use of the Serbian Language in the Public Life and the Protection and Preservation of the Cyrillic Script, this legal act was adopted on September 15, following the adoption by the National Assembly and the confirmation by the president.

The law regulates the use of the Serbian language in the public life and the measures for the protection and preservation of the Cyrillic script as the mother script.

Exemptions can be implemented by tax laws exclusively.

The government will found the Council for the Serbian Language, which monitors and analyzes the use of the Serbian language in the public life and the implementation of the measures toward the protection and preservation of the Cyrillic script as the mother script and gives recommendations, proposals and expert opinions toward the improvement of that use.

The supervision over the enforcement of the law’s stipulation is done by the Ministry of Culture and Information. Penalties of 50,000 to 500,000 dinars are envisaged for legal entities.