EUR 177.6 Million Set Aside for Development of Digital Economy and Innovative Entrepreneurship 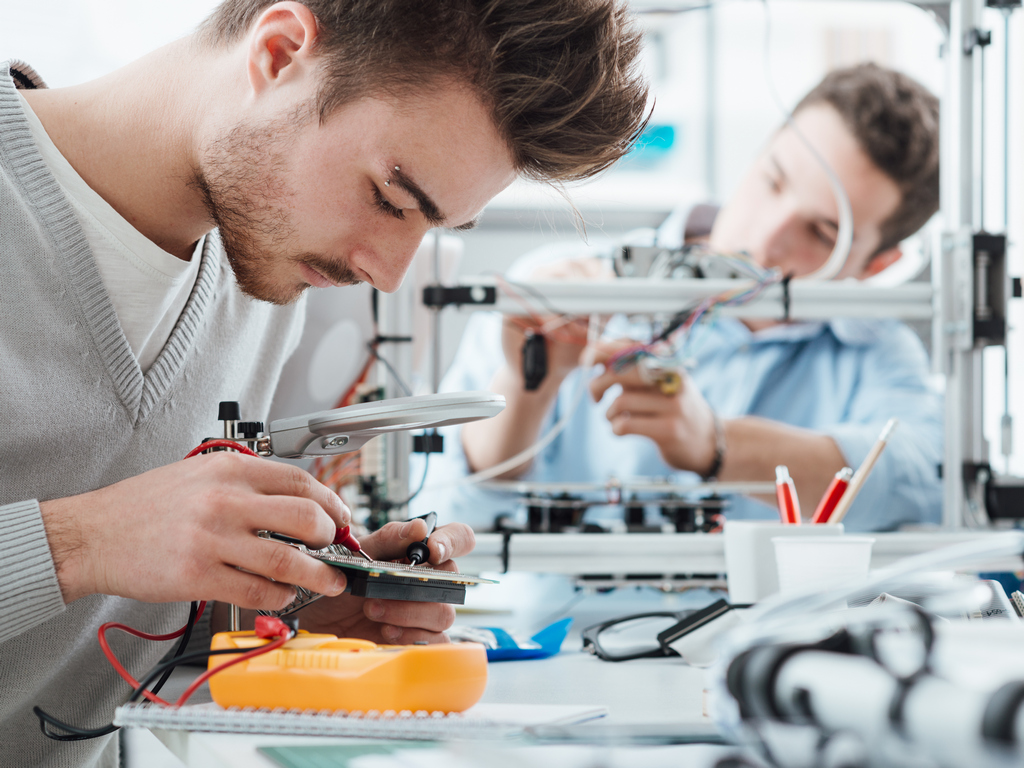 The newly formed council is a continuation of the Council for IT and Innovative Entrepreneurship, and the focus of its work will be the digitalization of the entire economy.

On that occasion, Brnabic pointed out that, thanks to the work done until then and the results of the Council for IT and Innovative Entrepreneurship, Serbia was now recognized as a country that significantly invests in the development of e-government, innovation and digitalization.

She added that especially significant results had been achieved when it comes to education and innovation infrastructure, construction of science and technology parks and startup centers.

– Now we have five new priorities, namely artificial intelligence, biotechnology and biomedicine, smart cities, the future of mobility and the use of geospatial data, said the Prime Minister and especially expressed gratitude to Governor of the National Bank of Serbia Jorgovanka Tabakovic for the support provided by this institution throughout the process of digitalization.

Serbian Minister of Trade, Tourism and Telecommunications Tatjana Matic pointed out that digitalization had contributed to doubling the number of electronic transactions, which increased from EUR 17.8 billion in 2019 to EUR 32.8 billion in 2020, and last year ended with 2,013 online stores.

She stated that the further development of both e-commerce and the digital economy could be seen in the additional development of telecommunication infrastructure and digital skills.

According to her, approximately 940 schools received new computers and equipment last year and 950 this year, and 90,000 households in rural areas received telecommunications infrastructure.

Director of the Department for Entrepreneurship and Investments in NALED Dusan Vasiljevic pointed out that the biggest challenge for Serbia was to ensure greater investments of the economy in research and development, and cited the StarTech program, implemented by NALED and fully financed by Philip Morris.

– In the next three years, more than USD 3.5 million will be awarded through grants, and approximately 100 domestic startup teams, entrepreneurs, micro, small and medium enterprises will be supported with those funds – Vasiljevic pointed out.