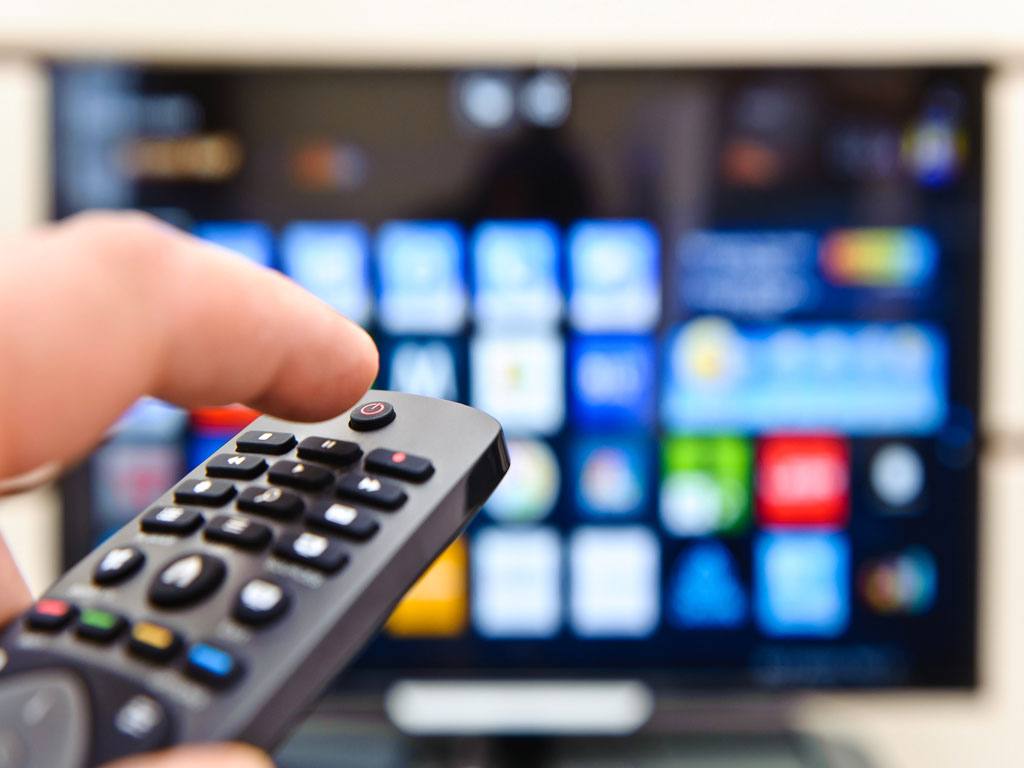 Illustration (Photo: Rasulov/shutterstock.com)
The CEO of Telekom, Vladimir Lucic, has stated that the company’s development strategy is clear and that it entails the expansion of the network to the countries in the region and beyond.

At the panel titled “A Year Later”, held within the Regional Conference on Trends in Telecommunications and Media, Lucic reminded that Telekom provided mobile and landline network services in Serbia, BiH and Montenegro and added that the internet was the future source of income.

– When we raised the level of market participation in these countries, which has given us a stable income in the past 10 years, we went for new sources of income, such as digital servers and a venture capital fund for the expansion of startup ideas – Lucic said.

He reminded that, not too long ago, Telekom had also expanded to North Macedonia, where, he adds, they plan to expand the mobile and cable network and satellite providers.

There’s also a plan, he says, to expand Telekom to Germany and Switzerland, using the model which already exists in Austria, which has around 100,000 users.

Regarding the content that Telekom offers, Lucic said that they wanted to enrich it even further with sports, film and TV series content.

– Sports content is the best instrument for attracting users, but our strategy is to become the owners of even more film and TV series content – Lucic said.

When asked to comment on the development of the 5G network, Lucic said that optical networks were being built in Serbia and the region alike and that all operators were preparing for the 5G network.