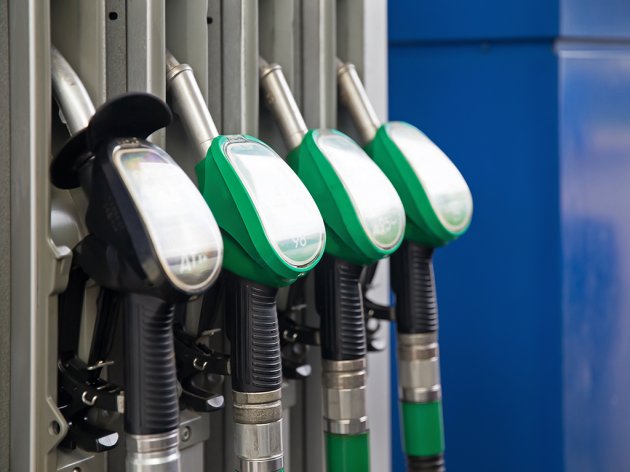 Illustration (Photo: Anna Moskvina/shutterstock.com)
The Association of Oil Companies of Serbia (AOCS) has prepared several possibilities for changing the excise policy, in order to, as they say, primarily relieve the economy, but also use the available potentials to increase fuel turnover.

Serbia's policy of excise taxation of energy has long been due for reviewing, they say in AOCS. AOCS has recently presented its proposals to the Ministry of Finance.

- We do not look at the whole thing one-sidedly, so we will propose changes that will contribute to the growth of budget revenues in the medium and long term - says AOCS Secretary General Tomislav Micovic for the Balkan Energy portal.

With the increase in the price of oil and oil derivatives at gas stations, the citizens, but also the entire economy, face an increased cost of fuel.

The fact is that in the price of petroleum products, 50 or more estimates are state interventions: taxes, excises and various other duties.

When asked where Serbia is now in terms of collecting excise duties on petroleum products when compared to others, Micovic said:

- If we compare ourselves with others, it makes sense to compare ourselves with countries that have a comparable GDP per capita with Serbia. And these are precisely the countries in our immediate surrounding. When it comes to diesel, the fuel that drives the economy, we have the highest total duties of all the countries in the region. We are the first in Europe in terms of the amount of duties on liquefied petroleum gas. Only the duties on gasoline are slightly below the European average and they are at third place when compared to the countries in the region.

He noted that he deliberately uses the word duty because, unlike most countries, where excise and VAT are the only two fiscal items, in Serbia, in addition to them, producers and importers must pay more fees before putting fuel on the market: fee for the formation of required reserves, fee for the energy efficiency improvement, fee for labeling petroleum products and fee for the quality monitoring.
Companies:
Udruženje naftnih kompanija Srbije
Ministarstvo finansija Republike Srbije
Tags:
Association of Oil Companies of Serbia
AOCS
Ministry of Finance
Tomislav Micovic
diesel
liquefied petroleum gas
fiscal policy
duties
Share: