Germany provides EUR 500,000 for a memorial at the site of the destroyed National Library of Serbia 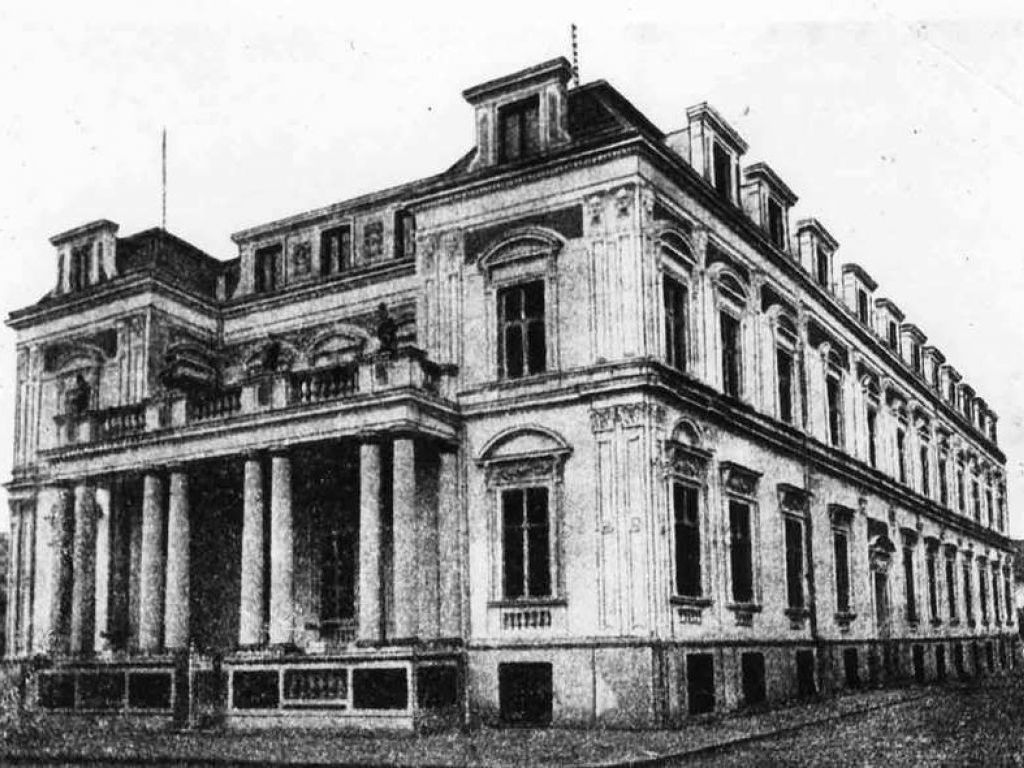 Library set on fire by the Luftwaffe on April 6, 1941
During her visit to Belgrade two days ago, the outgoing German Chancellor Angela Merkel also brought the news that Germany will support the construction of a memorial on the site of the former building of the National Library of Serbia at Kosancicev venac, destroyed in the German bombing of Belgrade in 1941.

As she announced, Germany will invest EUR 500,000 in the memorial.

- This is the year in which we must remember the Wehrmacht`s attack on Yugoslavia 80 years ago, and that is why I am looking forward to the erection of a memorial at the location of ​​the old National Library, which Germany will support in the amount of EUR 500,000. I believe that this is an important step in favor of even greater understanding and reconciliation, which is of great importance for this region - Merkel said.

Earlier, there were announcements about the renovation and erection of a memorial on the site of the former National Library, but no concrete decision has been made so far.

Some experts, however, have a strong stance against the renovation of the old library building, with the explanation that the building itself does not mean much compared to the lost cultural treasure. 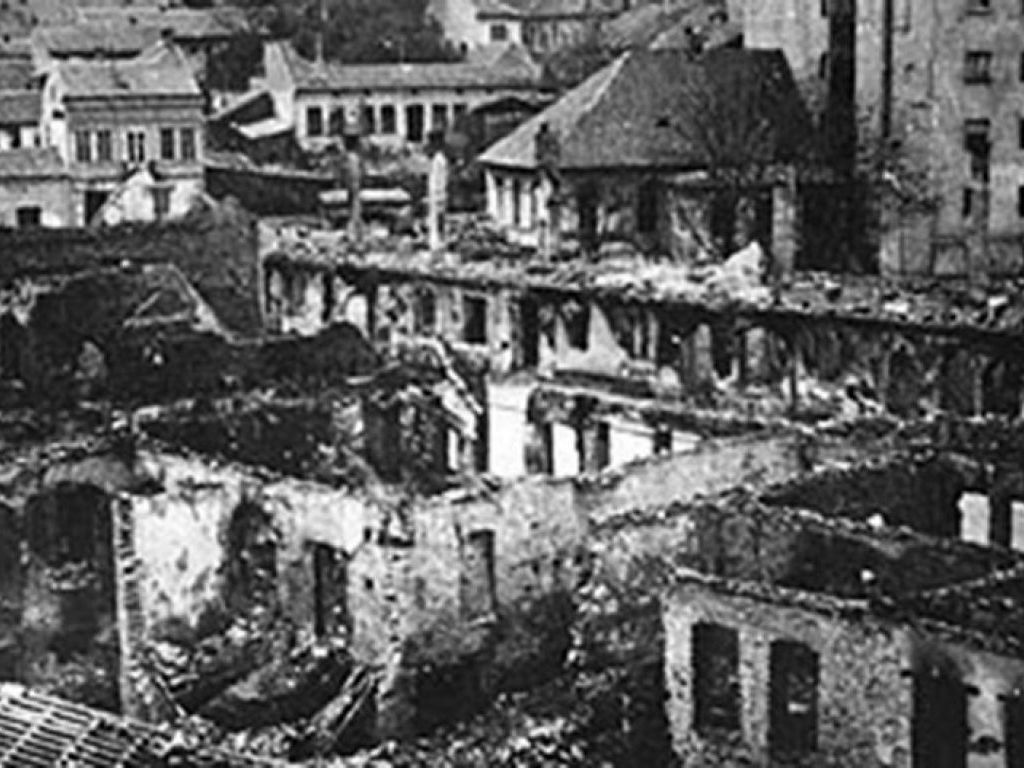 Ruins: National treasure of inestimable value was destroyed
The bombing destroyed the entire fund of the National Library, which was then moved in 1946 to the building of the former hotel Srpska kruna at the end of Knez Mihailova Street, which now houses the Library of the City of Belgrade.
Twenty years after the bombing, the construction began of a new library building in Vracar municipality, which was completed in 1973 and in which the National Library of Serbia is still located today.

Interestingly, Tito`s Yugoslavia refused German help in the construction of the new building in Vracar, because, instead of renovating individual buildings, Yugoslavia insisted on more complete war reparations from Germany.