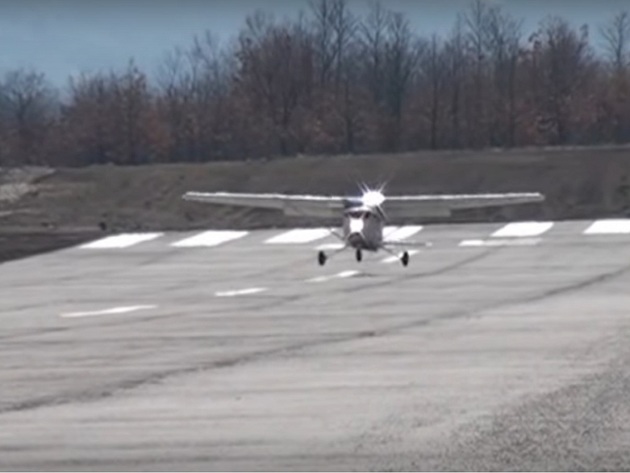 Illustration (Photo: YouTube/screenshot)
The airport, planned for construction within the MIND Park, should be named "MIND Kragujevac Airport", if the Kragujevac City Assembly accepts such a proposal on its session on Friday, September 17. As stated in the proposal for the session, the request by the company MIND REAL ESTATE doo Kragujevac was submitted to the City Administration for Development and Investments on August 25, requesting consent for the use of the city name in the official name of the future airport.

In addition to the basic activity of goods transportation, the plan calls for the airport to become an educational center for the training of aircraft mechanics, aircraft engineers, technical staff and a pilot academy.

Additionally, the airport could be used for both the City's and regional cargo purposes, and will in the future likely be used for public air traffic, given the dimensions and infrastructural equipment, something which would increase the tourist potential of the entire region.