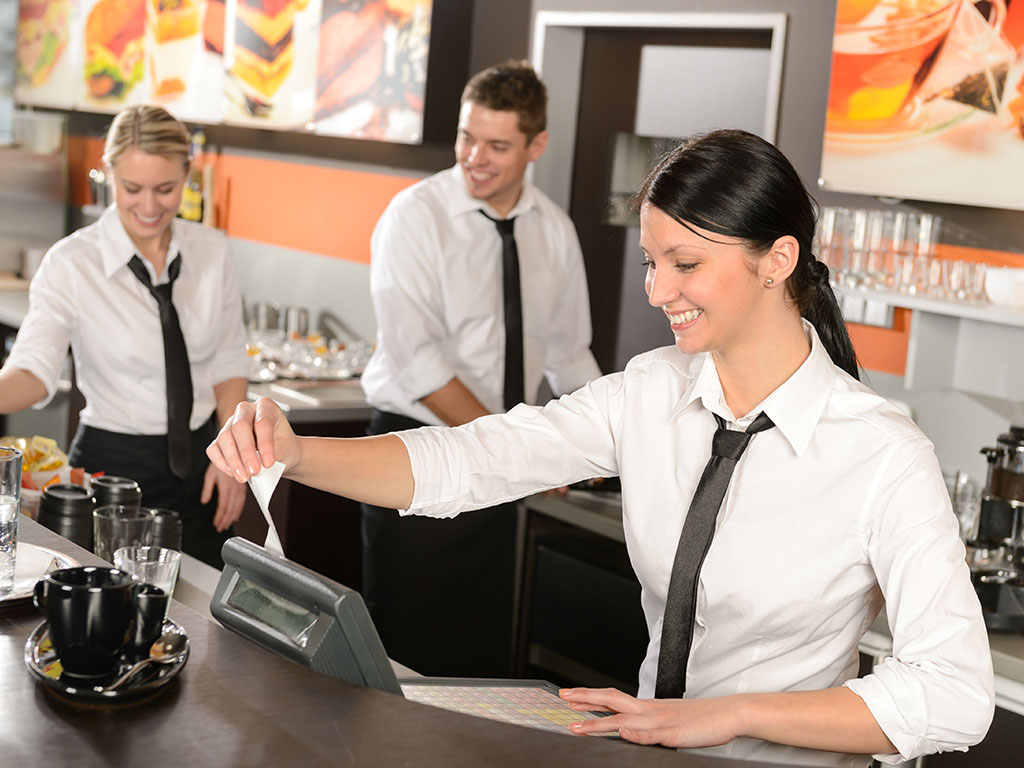 Illustration (Photo: CandyBox Images/shutterstock.com)
Starting on October 15, taxpayers will be able to apply for state subsidies for the transition to the new fiscalization model through the Tax Administration's website, Finance Minister Sinisa Mali said today during the presentation of the new fiscalization model to businesspeople at the Serbian Chamber of Commerce.

- Interested businesspeople will be able to apply by the end of January next year, after which we will directly cover the costs of purchasing a fiscal device or some other cost implicit in the transition to a new fiscalization - said Mali.

A new model of fiscalization is being introduced in Serbia - the deadline for businessmen is April 30, 2022

He stated that taxpayers will be paid EUR 100 per point of sale and per device of sale, and for those businesspeople who are not in the VAT system, the amount will be increased by 20%.