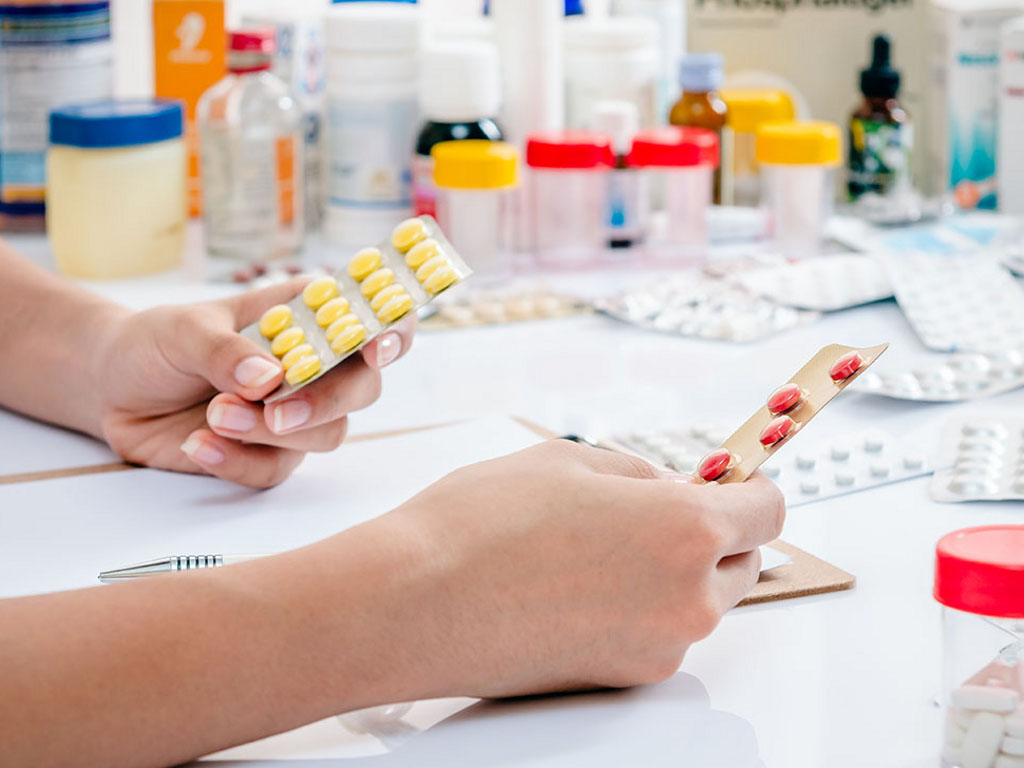 Illustration (Photo: EM Karuna/shutterstock.com)
The company for design, production, services, quality control and engineering Konvar from Belgrade is the new owner of the Zrenjanin drug factory Jugoremedija, newspaper Danas reports. As it is stated, Konvar bought Jugoremedija from the APS Investment Fund, more precisely the company "Project one", which bought the drug factory last fall for EUR 3.1 million.

Project one, meanwhile, announced the sale of Jugoremedija for 5.5m euros, and there were several interested investors, including Union Medik from Novi Sad, company which used to lease this plant and produced drugs there for some time.

Data on the new owner were registered in the SBRA, and changes to the Statute were recorded on June 14, whereas the takeover of the factory began recently.

According to the media, the factory compound in Zrenjanin is being cleared and the plant is being prepared. They have not yet answered questions about further plans for the company Konvar, while the bankruptcy trustee of Jugoremedija, Radovan Savic, said that serious works on the preparation of the factory have begun.