Employers: Minimum Wage Growth of Over 6% Unsustainable for the Economy 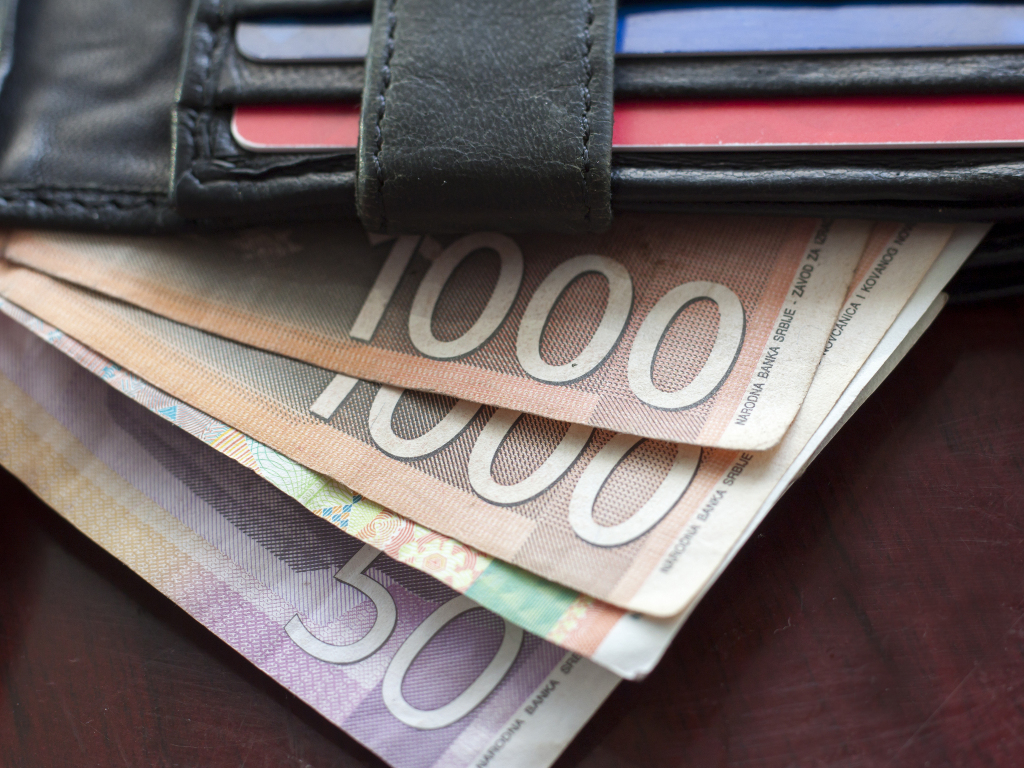 Illustration (Photo: Robert Petrovic/shutterstock.com)
Based on the negotiations held so far between employers, trade unions and the state about the minimum wage, it seems increasingly likely that there will be no agreement, and the final decision on the minimum wage is to be made by the Government of Serbia.

– Three meetings between negotiation teams have been organized and the positions did come closer a bit at the latest meeting, but there was no final agreement. The Ministry of Finance proposed for the minimum wage to be higher by 9.4%, which means that it would increase from 32,000 to 35,000 dinars. Also, it proposed exemptions for employers. We are sticking with our initial position that each increase higher than 6%, which is the estimated GDP growth in the next year, is impossible and unsustainable for the economy, especially if the state does not propose a long-term exemption in the sense of wage tax and contribution cuts – says Ljiljana Pavlovic, a member of the negotiation team of the Serbian Association of Employers.

She adds that the state has proposed a reduction of some contributions, but says that it is not enough to cover the announced wage increase, although the exact calculation as to how much the costs of the economy will increase has not yet been made. She confirms that, in any case, a higher labor price will bring more money to the state budget than is the case now, because “the state is certainly making projections so that it doesn’t lose money in the end”.

– It is also in the interest of the employer to have a satisfied employee and we are all aware that the minimum wage is low and there’s an agreement within the Social-Economic Council for it to be equalized with the minimal consumer basket. This equalization has largely been achieved, but what the trade unions are asking for, which is an increase of some 20%, is unrealistic at the moment. On one hand, there are employers which pay much more than the minimum wage and they fully agree about the increase, whereas, on the other hand, there are those that are barely profitable and each increase can cause them to have to close their business – Pavlovic says and emphasizes that the employers agree that the labor price should be increased, but that this shouldn’t bring down the economy.