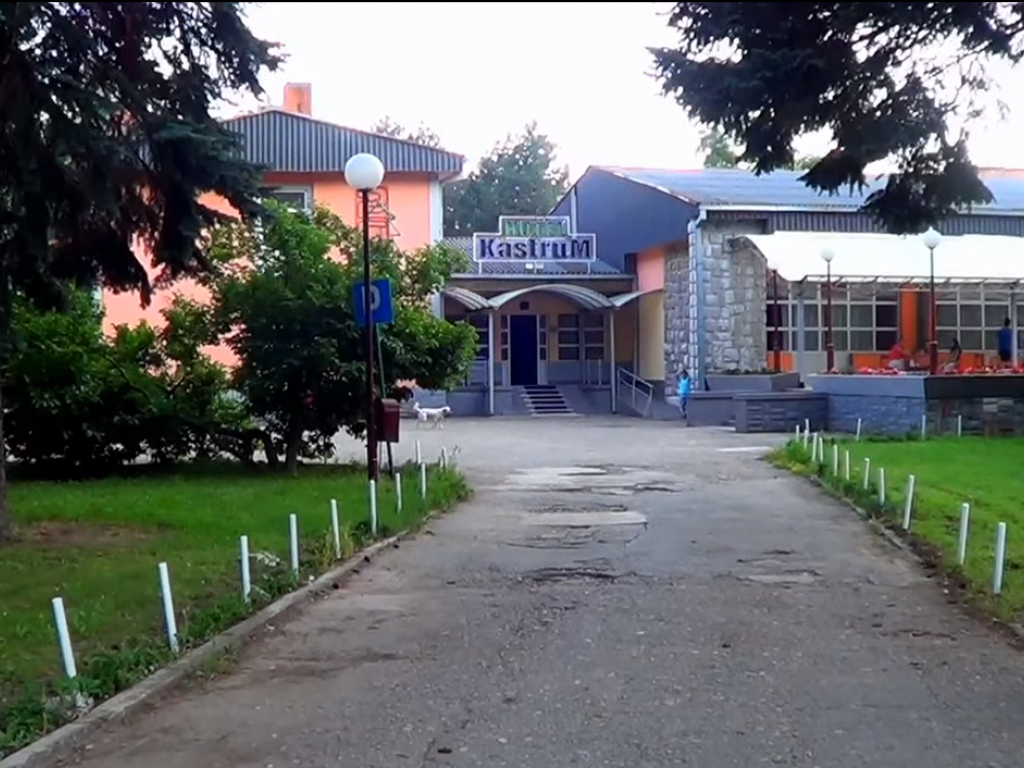 (Photo: Print screen / YouTube / KRAJINA019)
The hospitality company Romulijana in bankruptcy from Gamzigradska Banja, offered for RSD 91.3 million, caused no interest among potential purchasers, so the public sale has been declared unsuccessful.

The most important property of Romulijana consists of 12 buildings, from Hotel Kastrum to sports courts, as well as a mineral water spring near the Crni Timok river.

The total area of the Romulijana facilities is 5.1 thousand m2, and the company’s bankruptcy lowered the tourist attractiveness of Gamzigradska Banja, where mineral water springs have been used for 100 years now.

For over four decades, the Special Rehabilitation Hospital Gamzigrad has been operating in the spa, on natural springs of thermal-mineral water, which emerges from a depth of 303 meters and has a temperature of 42 degrees Celsius.

This May, in Serbia, through the sale of the Mataruska Banja and Bogutovacka Banja, which had operated as a single company, in bankruptcy for RSD 216.5 million to a company from Usce, the sole bidder, several hotels, hospitality facilities and mansions in those spas changed ownership.