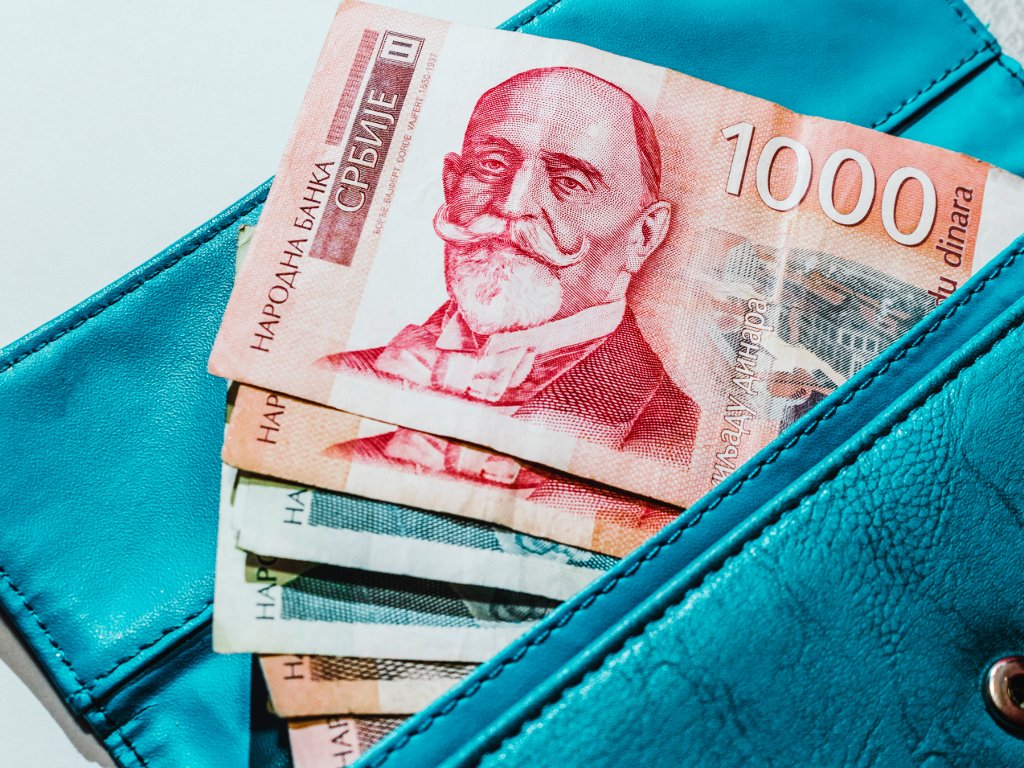 Illustration (Photo: Lavazzamoon/shutterstock.com, )
Serbian Prime Minister Ana Brnabic has stated that, in principle, the decision to set the minimum wage at above RSD 35,000 has been made, but that, at the moment, it doesn’t seem realistic for it to reach RSD 39,000, which is how much the trade unions demand.

– For the first time in history, in the time we’ve had the minimum wage, we are close to the minimal consumer basket – she said on TV Prva.

According to her, each time the minimum wage was raised, the state would reduce the contributions paid by employers.

– Each time we raised the minimum wage, we tried and managed to raise it considerably, by six, eight, 11%, thanks to the fact that the state would manage to handle a part of the costs otherwise handled by employers. It was either the raising of the non-taxable wage components or the reduction of the unemployment tax – the prime minister said.

She added that the options for it were being considered again.