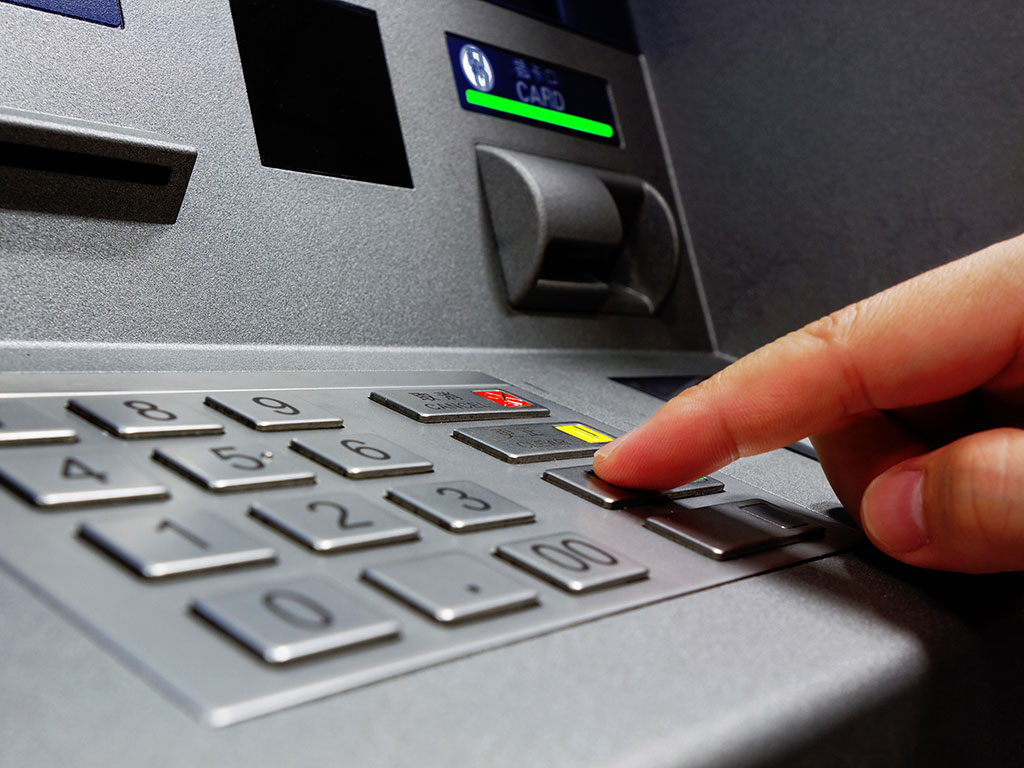 Illustration (Photo: cozyta/shutterstock.com)
The majority owner of Alta Bank, Alta Pay Group, has made the public bid for the takeover of the remaining 36.1% shares owned by minority shareholders, the brokerage company Momentum announced yesterday. The bid remains open until September 13, and a price of RSD 4,350 per share has been offered to shareholders, which is the highest price at which the bidder is acquiring shares in the past year.

As said, Alta Pay became the dominant shareholder of Jubmes Banka in May 2019, when it bought 28.5% shares at a price of RSD 7,207 per share. Let us remind that, recently, Alta Pay Group announced for eKapija that they intended to buy all the shares of Alta Bank.

The current bid makes up around 31% of the book value of the shares as of the end of June 2021.