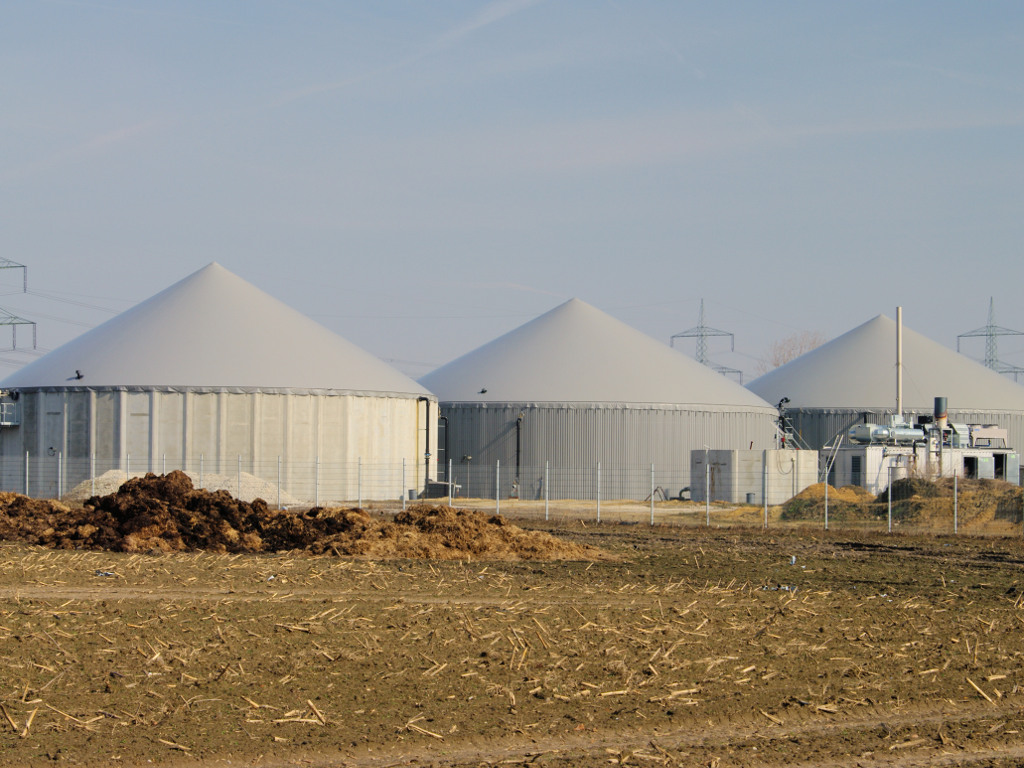 Illustration (Photo: LianeM/shutterstock.com)
Since it became possible for biogas power plants to acquire the status of a preferred producer of energy, numerous facilities have started being raised throughout Serbia. According to the latest data available, in 2019, in this field, the growth was three times as big as planned. On the other hand, experts point out that such facilities need to be built, because that is the best way of treating the waste produced during agricultural production. Otherwise, an enormous amount of biomass would end up in a landfill somewhere.

The example that best illustrates this is the company Green Technology First, which plans to build four biogas power plants, each with 1 MW, in Sabac.

– We are building four power plants with a total power of 4 MW, and each one costs around EUR 3 million. So, we are investing EUR 12 million in this project – Milos Sreckovic, the director of Green Technology First, says for eKapija.

Regarding the produced electrical energy, Sreckovic says that it will be connected to the system of power supply through EPS.

– The electricity that we produce at our facilities will be sold to EPS and that energy will finally be included in the supply of households or the economy – Sreckovic said.

New biogas facilities will use agricultural biomass as the main raw material for the production of energy which the company is purchasing from agricultural producers, whereby an enormous amount of the unnecessary waste finds a new purpose.

– Agricultural biomass, harvest residue (straw, silage, soy straw…) will be used at our facilities for the production of energy. We purchase the raw materials from agricultural producers and we have managed to have agricultural biomass not burned at all in the territory of Sabac – said the director of Green Technology First.

Voja Vuletic, an expert for gas, confirms for our portal that it is good for Serbia to have biogas power plants built, because there’s a huge potential and it also helps preserve the environment.

– It’s better to produce energy from waste than to have it end up in a landfill – Vuletic says and adds that the opening of such facilities is always good news, no matter how small they are.

Two such bio power plants should be built in the Bac and Indjija areas. The companies Slovan Energo and Green Energy – Zelena Energija plan to build biogas power plants with a lower power, below 1 MW, in Selenca and Novi Karlovci.

Vuletic emphasizes that those are projects which are very useful for the environment.

– Smaller power plants, with up to 1 MW, do not have much influence on the power supply system, but they are still useful because of the way that the issue of bio waste is solved, because it is a great polluter – Vuletic concludes in his interview for eKapija.