Will the gold-medal-winning water polo national team finally get the promised pools? – Vucic once again announces aid in building the National Center for Water Sports in Vrnjacka Banja, completion possible in 2021 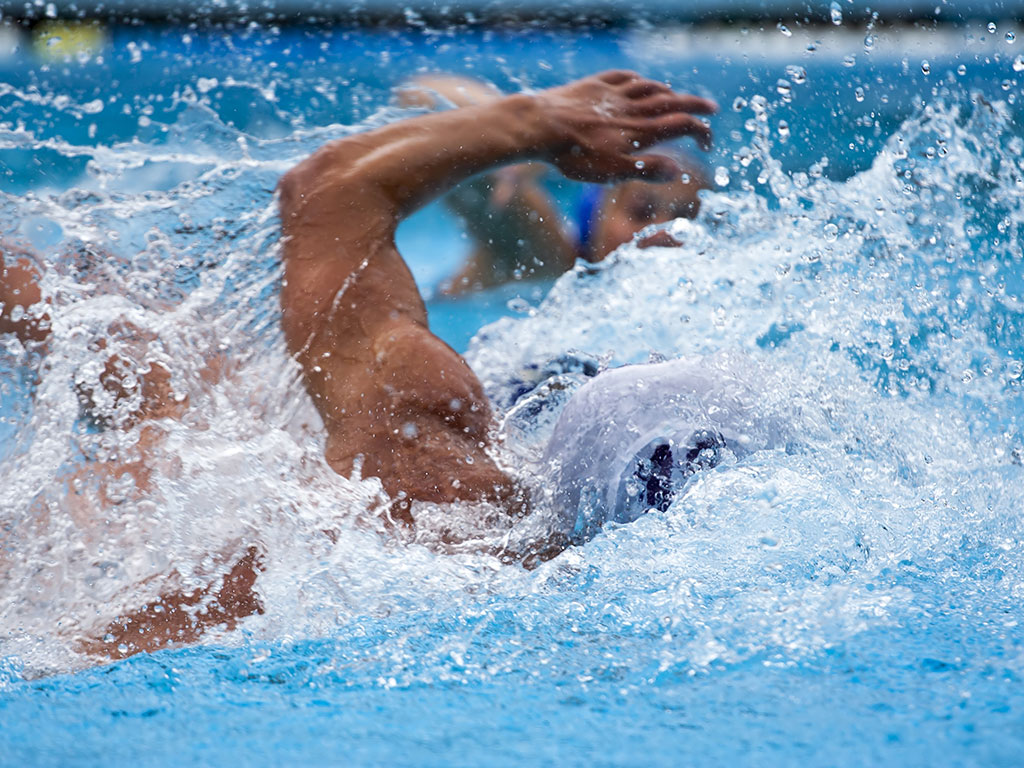 Illustration (Photo: LIstvan/shutterstock.com)
The long-announced project of the National Water Polo Training Center in Vrnjacka Banja could be completed this or next year, but under the new name of the National Center for Water Sports, the president of the Municipality of Vrnjacka Banja, Boban Djurovic, reveals for eKapija.

The second phase of the works entails the covering of the pools with solar panels, the air-conditioning of the facility, the construction of locker rooms, and an amount of RSD 400 million is still needed for this phase.

– The second phase entails the covering of all three pools, two of which are meant for water polo and water sports, whereas the third one is designed as a pool for teaching children to swim. According to the project documentation, the completion of the second phase and putting the water sports training center into operation requires around RSD 400 million. The tasks include the covering of the pools with solar panels, air-conditioning, heating, locker rooms, stands and other pool equipment – Djurovic said.

A part of the financial funds for the second phase of the works is already secured, but the coronavirus situation halted the project. According to Djurovic, following a conversation with the president of Serbia, Aleksandar Vucic, an agreement on the final realization of the project was reached.

– The plan was for the works to continue in 2020, a part of the funds had already been secured, but the Covid situation postponed those works. We agreed with president Vucic some 2-3 months ago for the Government of Serbia to financially help the completion of this very important and significant facility for our nation – he says.

– Upon the completion of all the works, the facility will be named the National Center of Water Sports. We firmly believe that we will complete this project successfully in 2021/22 – the president of the Municipality of Vrnjacka Banja, Boban Djurovic, concluded in his interview for eKapija.