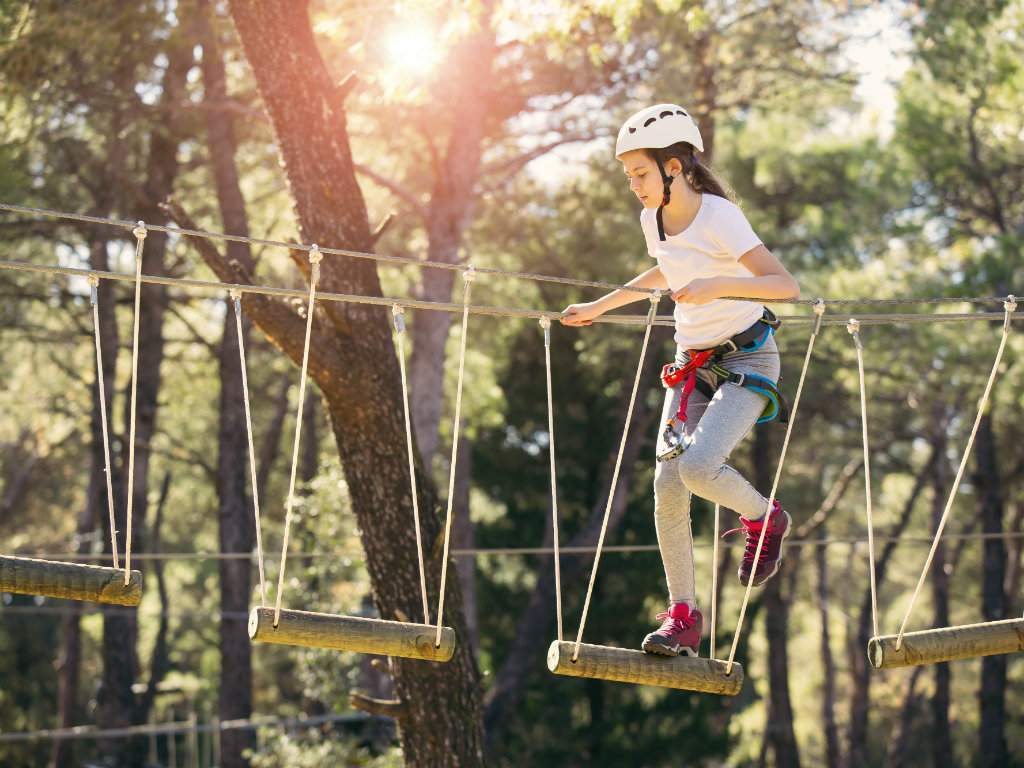 Illustration (Photo: adriaticfoto/shutterstock)
The Municipality of Lebane has advertised the early public review of the detailed regulation plans for the area of the tourist-recreation park Cukljenik and the area of the cadaster municipality of Djenovac, where a waste water treatment facility is to be built.

The tourist-recreation park Cukljenik is traditionally known as a vacation site and a gathering place for the citizens of Lebane who love to spend their free time in nature. Forests full of streams are an ideal place for relaxation, but they also have the tourist potential, which could attract a larger number of tourists.

For this reason, the Municipality of Lebane started preparing the Detailed Regulation Plan of the tourist-recreation park Cukljenik with the aim of better analyzing said area and using the potentials for the development of tourism.

The Cukljenik area covers a surface of 44,58 hectares, largely covered by forests, and the plan is to form several zones with various features that would enable the citizens of Lebane and the guests to enjoy various sports and recreation activities.

According to the plan, an adventure park zone will be formed in said area, which will cover 16.38 hectares, where it will be possible to install a zipline, and build obstacle courses for children and adults.

A vacation site zone will also be formed on an area of 9.98 hectares. The plan is to reconstruct the Hunters Home and build a restaurant and other hospitality facilities that would offer traditional specialties made from game meat and fish.

The sports and recreation zone will take up 6.08 hectares, and the plan is to build outdoor sports courts.

Finally, the plan is to also form a park forest zone in said area, featuring pedestrian and trim lanes for the visitors who like to enjoy the nature.

The other study put up for a public review is the Detailed Regulation Plan for the construction and designing of a waste water treatment facility in the area of the cadaster municipality of Djenovac.

According to the current purpose of the areas, said area, which the river Jablanica flows through, is undeveloped. There’s water, agricultural and forest land, and there is also a small number of parcels which are defined as building land. The study adds that the great problem in building a waste water treatment facility is that the municipality of Lebane is a large territory with low population density, which is why the evacuation of waste waters will have to be done.

– The spatial arrangement of the rural settlements requires the solution in the form of evacuation and waste water treatment in two directions: the forming of joint sewer systems and individual solutions. For all the settlements that are relatively close and that follow some waterway, the plan is to group their waste waters and filter them together. However, when it comes to hill settlements, this kind of a solution is not possible, so special sewer systems are planned for them – the study says.

The proposition which is presented in this study defines the solution of this problem through the designing of a joint collector which will run parallel with the river Jablanica.

– The main idea of the solution is for a joint collector to be formed parallel with the river Jablanica, all the way to the Cenovac Bridge (the collector route is not covered by this plan), where a joint waste water treatment facility is planned for Lebane and all the settlements along the Jablanica – the study says.

The planned capacity of the waste water treatment facility is 24,000 EC, through two phases of construction. In the first phase, the facility will have a capacity of 18,000 EC, and the remaining 6,000 EC will be added later.

The preparation of the plans for both projects was commissioned by the Municipality of Lebane, and the planning documentation was prepared by Arhiplan d.o.o. from Arandjelovac.